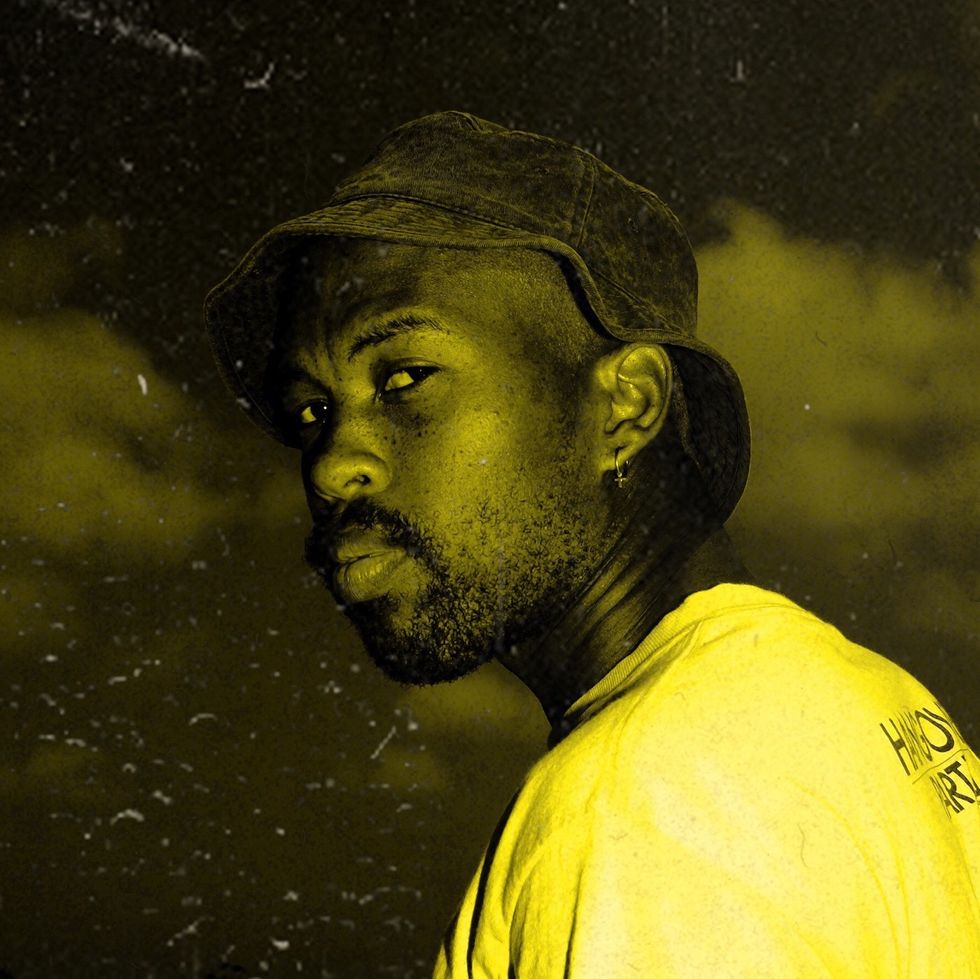 In the music video for "Gibela," Robin Thirdfloor finds himself in a psychedelic world of neon lights and a mysterious character. Face paint and colorful patterns on his shirt miraculously appear as soon as the rapper gets into a white luxury sedan in which most of the video takes place. The visuals are directed by Matthew Cuthbert and co-directed by Helet Anne Van Staden.

"Gibela" is trademark Robin Thirdfloor—the song takes inspiration from kwaito and EDM, and Robin raps in staccato lines that are easy to memorize. Production on the song is handled by Sebastxn, who Robin has worked with many times before.

Production on the project varies from synth-based EDM to bass-heavy kwaito and sprinkles of boom bap and trap. Robin Thirdfloor laces those beats with swaggering raps about having a great time and loving yourself.

Zithande (A Story of Self Love) is a follow-up to the EP Bhotela, which came out in 2017. Robin has managed to build a prospering independent career that includes performing at SXSW and working with brands such as Jagermeister, whose branding is all over the "Gibela" music video.

Watch the music video below and stream Zithande (A Story of Self Love)underneath.