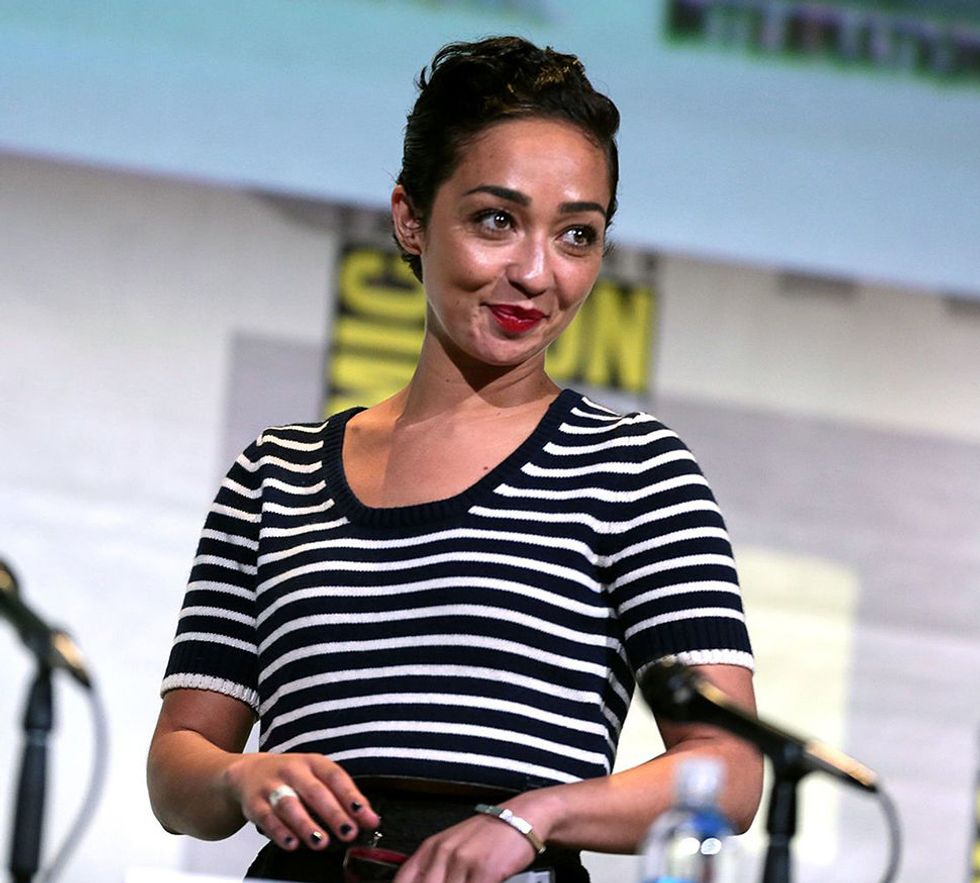 Ruth Negga is an Ethiopian-Irish, Oscar-nominated actress who had her breakthrough performance in the 2016 movie, Loving. The film, based on the real-life story of Richard and Mildred Loving, follows her character’s fight to legalize interracial marriage in 1950s America. She has been acting for years, appearing in the movies, World War Z, Warcraft: The Beginning, The Samaritan and the AMC T.V series, Preachers. Since 2004, Negga has been honing her craft and built a robust TV career.  She was supposed to have a pivotal scene in the 2013 film 12 Years a Slave, as an escaped slave named Celeste, but her scenes were edited out of the film, much to her disappointment.  The actress has landed herself on countless “Best Dressed” lists from Harper’s Bazaar to Vogue and is set to have a bright career in Hollywood. —MB
Popular