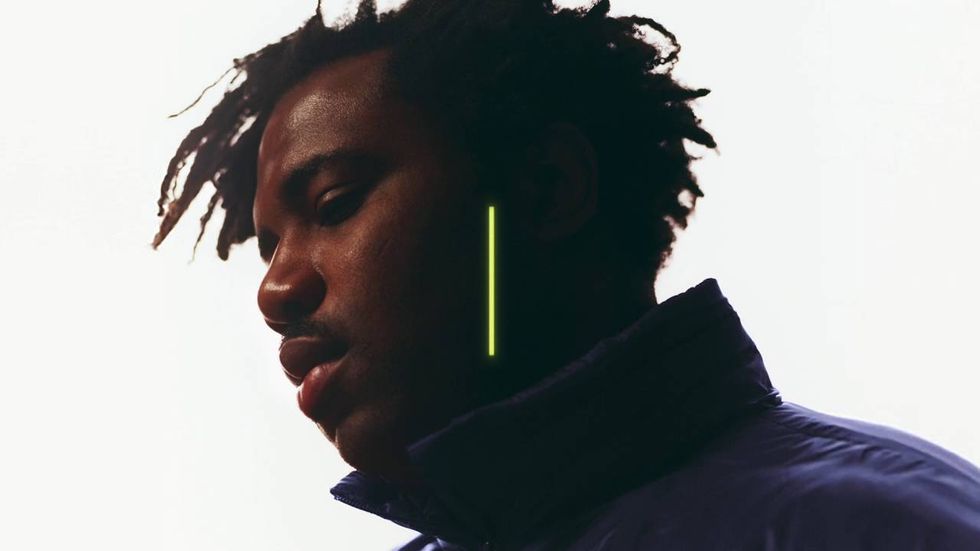 British-Sierra Leonean soul signer, Sampha is the winner of the 2017 Mercury Prize.

The singer snagged the coveted UK prize—awarded to the best British album of the year—for his acclaimed debut album Process.

The celebrated artist beat out some of the UK's biggest names, including Stromzy  J Hus, and Ed Sheeran.

Fellow British-Sierra Leonean, Idris Elba, was there to present him with the award.

We couldn't be happier to see some of our favorite African musicians getting the recognition they deserve, especially the ones we've been following since the beginning! Major congrats to Sampha.

Here's @sampha performing '(No One Knows Me) Like The Piano' to toast his #MercuryPrize win. pic.twitter.com/ddZVcUOKHW

Sampha dropped Process, the film back in March, revisit it here and check out our full review of the album from earlier this year.