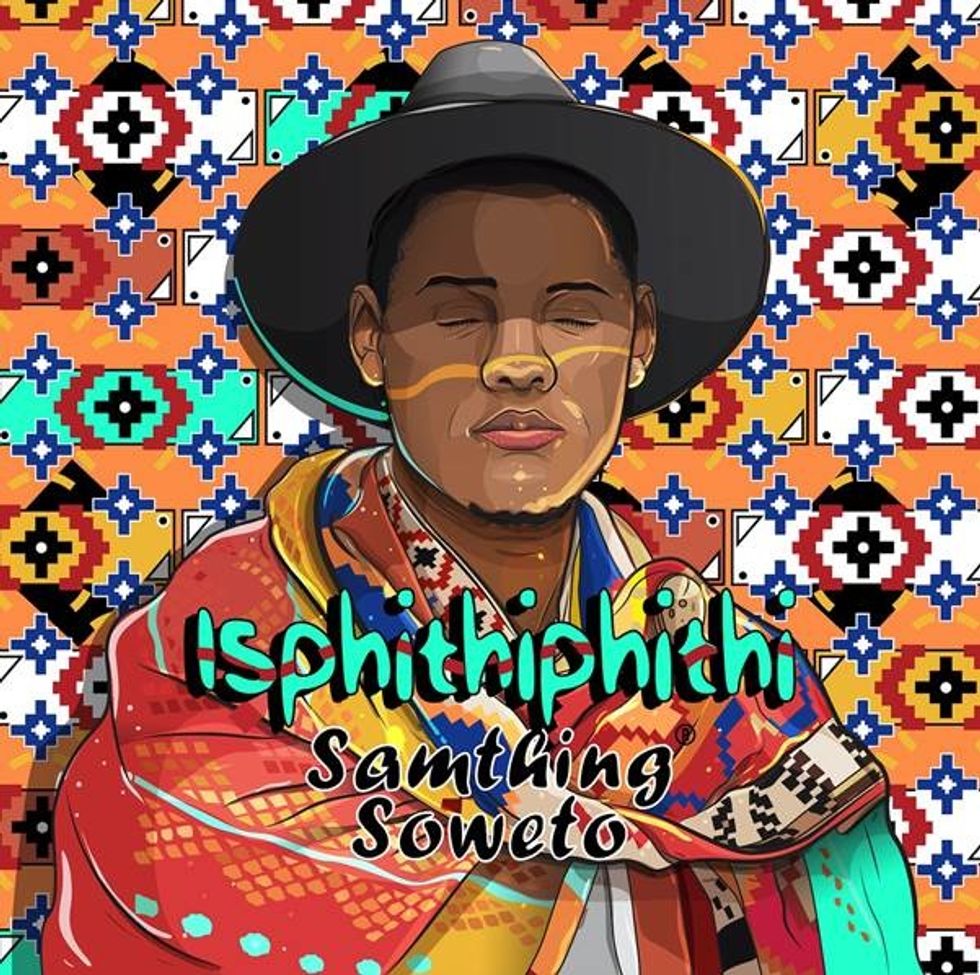 It's finally happening. Samthing Soweto is releasing his highly anticipated and long overdue debut album. The album, which is titled Isiphithiphithi, is now up for pre-order/pre-save on your streaming platform and online store of choice.

The pre-order/pre-save comes with three new songs from the album. One of them, "Akulaleki," features Shasha, DJ Maphorisa and Kabza De Small. With the latter appearing on the song, you should know to expect amapiano production.

The other two songs that come with the pre-order/pre-save are "Lotto" and "AmaDM." In the former's hook, the artist references Mafikizolo's classic hit "Loot" from their 2001 album Gate Crashers. The song also features Mlindo The Vocalist.

The last song we heard from Isiphithiphithi before the album was announced is "Omama Bomthandazo," a song in which the artist and his collaborator, the poet Makhafula Vilakazi pay homage to mothers who sacrifice everything for their families.

"Akulaleki" is the album's official lead single, and has already gotten some major love from the likes of DJ Fresh and DJ Naves, and got premiered on Metro FM.

It's been a long road to Samthing Soweto's debut album. From his stint with the group The Soil in the late 2000s and early 2010s to another one with the group The Fridge, and eventually a solo career that built the artist a cult following.

In the past few years, Samthing Soweto's visibility grew beyond live music enthusiasts to the whole country when he started collaborating with house producers such as Sun El Musician, Black Coffee, DJ Maphorisa, Kabza De Small and Mobi Dixon for massive December hits.

The album will be released on the 20th of September.

Pre-order/pre-save Isiphithiphithi and stream the four songs which are available from the album below: