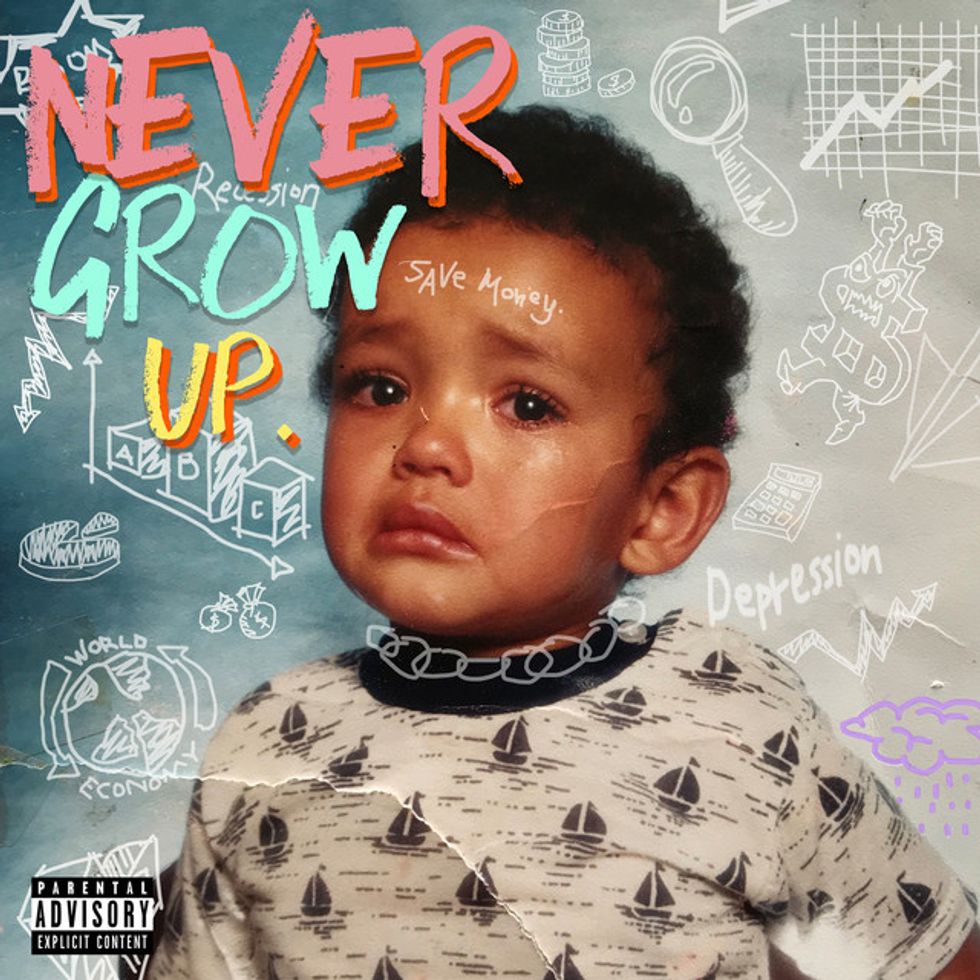 While you were spending less time online and more with your family over the holidays, South African rapper Shane Eagle released a gem of an EP.

The average length of the seven tracks is two minutes, with the longest being the standout "Ride Dolo-What You Wanna Be" at four minutes 50 seconds.

After a fruitful year of touring and dropping singles, the MC had to share something with his loyal fanbase.

And if you are going to sleep on any project this year, it shouldn't be this one. Especially if you love 90s boom bap with touches of the 21st century.

Never Grow Up, which dropped on the 28th of December, is Shane Eagle's second release, it follows his solid debut album, Yellow, which was released in 2017 and won Best Hip Hop Album at the South African Music Awards.