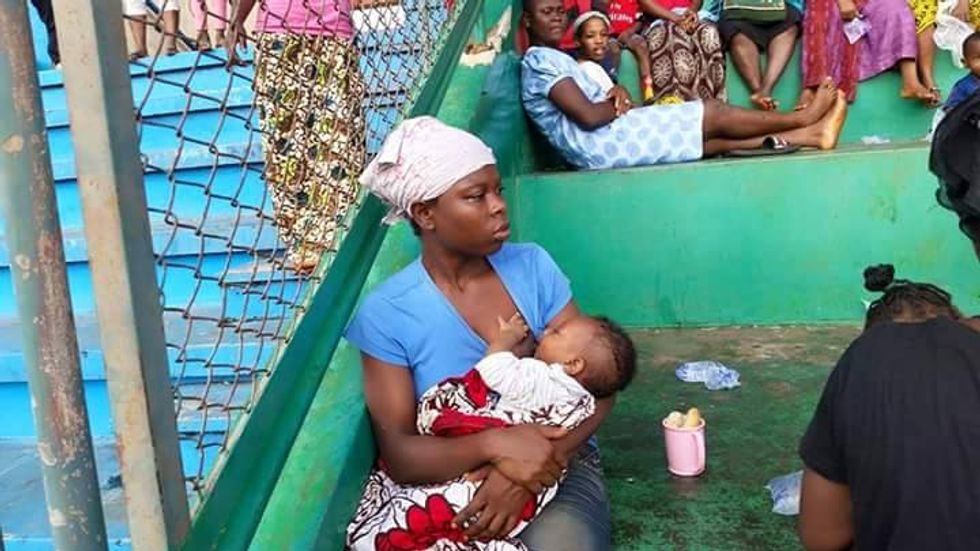 Sierra Leoneans share social media images of the flooding destruction in the capital city of Freetown.

This week, unseasonably torrential rains in Sierra Leone caused extreme flooding in the capital city of Freetown. At least 4 people have died and many are still missing. Thousands of families have been displaced, and hundreds of thousands of dollars worth of damages to property and infrastructure has been recorded. To house those whose homes have been destroyed or are now unsafe, the government has opened up the national stadium, and a patchwork of NGOs and private companies have been delivering donations of food, clean water, and mattresses to aid those with no other place to go. Above are the collected images of the disaster being shared by Sierra Leoneans via Facebook and Twitter.