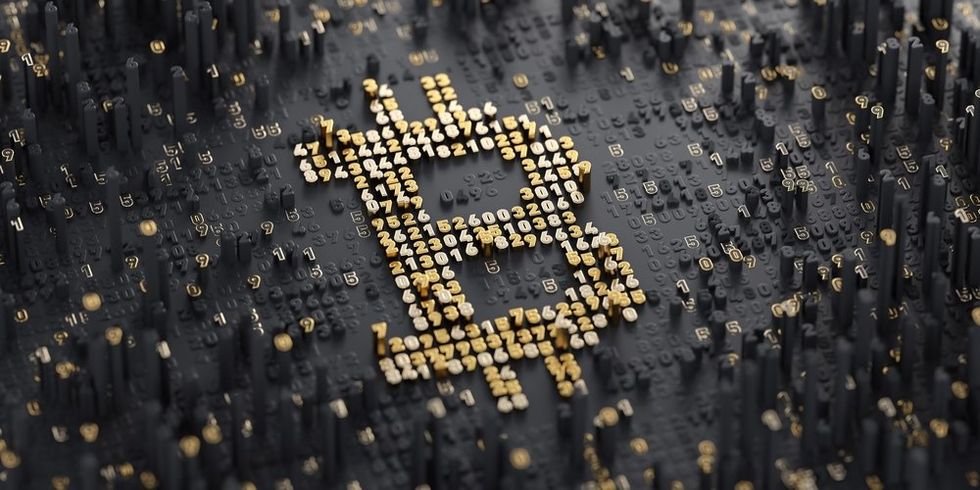 Some have gone as far as selling their vehicles and taking second bonds on their homes.

A growing number of South Africans are getting into financial trouble by investing in cryptocurrencies like Bitcoin and Ethereum, reports My Broadband.

Neil Roets, CEO of the debt counseling company Debt Rescue, told the tech website that some investors have been driven to the brink of bankruptcy.

"We interviewed our first cryptocurrency victims towards the end of last year who wanted to go under debt review because they were no longer able to adequately service their debt," the website quoted Roets as saying. "To my amazement, many of them had been the victims of scams involving cryptocurrencies which promised massive returns."

The CEO went on to say that some have gone as far as pawning their vehicles, taking second bonds on their homes and borrowing money on credit cards in order to be able to afford the popular cryptocurrencies.

Roets says that most investors' losses occurred due to the volatility of the cryptocurrency market. For instance, yesterday Bitcoin tumbled by 28% if its value, while Ethereum dropped more than 30% a day before.

Investing is a good thing, and it seems like cryptocurrencies are the future, but tread carefully.