5 South African Web Series You Should Be Watching 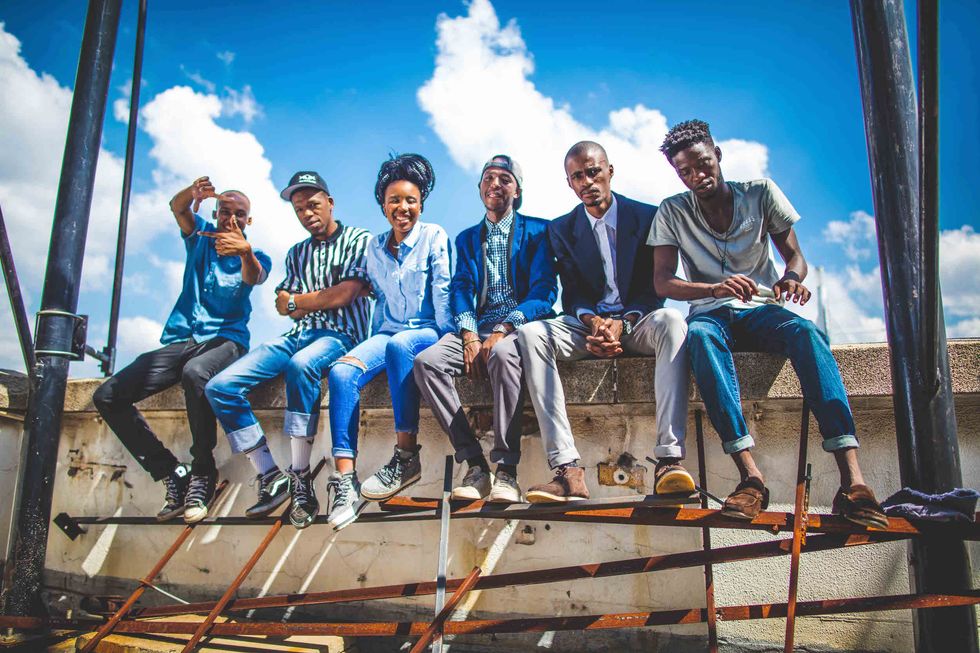 Reconnecting Pangaea is a four-part documentary series aimed at exploring the positive and negative effects the internet is having on a modern African society. The brainchild of filmmaker Bokang Sibolla, Nadine Kutu (producer, co-writer), Lee Molefi (director, co-writer) and Moipone Tlale (video journalist, co-writer), the series takes a practical look at how technology and the advent of the internet have affected industries like culture, politics, business and education. The first episode, hosted by video journalist Moipone Tlale, explores how urban culture and its inhabitants have shifted from organic influence to online social currency. She speaks at length with former YMag editor Siphiwe Mpye and cultural entrepreneur Mpumelelo ‘Frypan’ Mpula about this shift and how it will affect urban culture going forward.

Kronikles of Hip Hop is an animated comedy web series created by Phaa Toonz, an online portal that produces sketches, animations, music videos and quirky web series that are, as per their slogan, "Mzansi-mnandi". The web series injects some humour into the often melodramatic SA music scene, poking fun at major events in the industry like the AKA/Cassper feud, the Cashtime debacle with Ntukza and South Africa’s most popular creative collective Boyzn Bucks. KO regularly provides content for the web series as does Cassper Nyovest, who has starred as a caricature of himself on the show. Of course, the series is just one of the brands the production house owns. They recently collaborated with Khuli Chana to create an animated video for his single "Respek."

The Spirit Series, hosted by the daughter of ANC stalwart Zweli Mkhize, Nokulinda Mkhize, explores critical aspects of mental, emotional, spiritual and physical health. A trained sangoma and spiritual healer, Mkhize puts a modern spin on a largely traditional aspect of African spirituality, giving out her consultations mainly over Skype. The series sees Noksangoma, as she’s affectionately known, discussing the role our ancestors play in love, sex and money.

Africa on a Plate

Africa on a Plate is a web series that incorporates cooking with travel and culture. Hosted by up-and-coming chef Lentswe Bhengu, the show is a celebration of South Africa’s vast and beautiful heritage and cuisine, which Bhengu indulges in every episode. The program was ultimately picked up by The Africa Channel as a full TV series, broadcasting weekly episodes in the U.S., Jamaica, the Bahamas, Trinidad & Tobago, St. Lucia, Barbados, Bermuda, Grenada and other islands throughout the Caribbean. The show has since expanded into a cross-continental TV series that follows young African chefs as they travel and explore Africa.

Broke Niggaz is a web series about a group of friends in their early twenties living in Johannesburg navigating everything between varsity, girls and the social life of the typical ‘cool kid’. Mostly set in intimate settings, the majority of the show features conversations between a group of friends interrogating their own convictions and the pitfalls of being young and cool and what that means in 2016. The brainchild of vlogger Menzi Mzimela, the show has since spawned 30 episodes.