Listen To This South African Kwaito Tribute To J Dilla 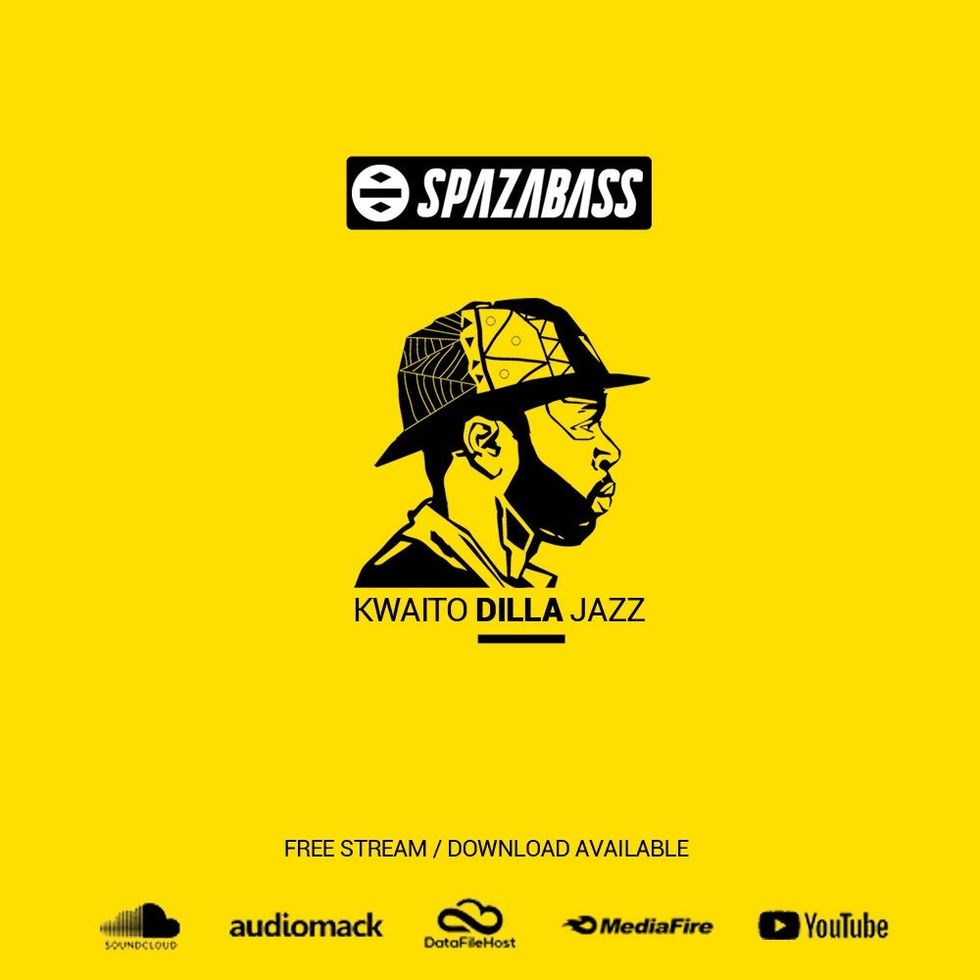 On the last day of J Dilla Month, the South African collective SPAZABASS released a tribute to the late hip-hop and neo soul producer J Dilla. Titled Kwaito Dilla Jazz, the eight-track project consists of interpretations of some of Dilla's most iconic productions.

Slum Village's "Fall In Love" and "The Look of Love," A Tribe Called Quest's "Find A Way," Erykah Badu's "Didn't Cha Know," and a few others, all take a kwaito form on Kwaito Dilla Jazz. The band played around with the same samples Dilla used on those beats, chopped them and placed them between those bouncy old school kwaito rhythms, and not without a touch of jazz by way of live instrumentation and the boundless approach to production. Think of The Roots' Dilla Joints project, just without the kwaito.

The production is reminiscent of the rich soundscape that sways between house and kwaito with touches of jazz. It's a style that defined the kwaito/house duo Brothers of Peace's albums, especially the Zabalaza series: Zabalaza:Project A, B,C and D.

SPAZABASS is a collective which consists of renowned DJ and producer Papercutt and alternating session musicians Tshepo Venon Mokoena (guitar), Sizwe Maxwell Ndlovu (bass guitar) and Brian Minor (bass guitar). Papercutt, who also executive produced the project, handled the percussion, drums and sampler. The project's session engineer is Bekhi "B.MA" Magangane, while the man who mixes and masters most of your favorite SA rapper's projects Zeph worked his magic.

Kwaito Dilla Jazz is two-stroke nostalgia in that during J Dilla's prime, kwaito was also poppin' in South Africa. The two genres may not have seen eye-to-eye in the 90s and early 2000s, but they have since kissed and made up, and given birth to the subgenre new age kwaito. Kwaito Dilla Jazz is different from new age kwaito, however, in that it doesn't attempt to make a contemporary hip-hop and kwaito hybrid, but celebrates both genres in their vintage form. The catch is of course the fact that you haven't really heard a neo soul and kwaito blend. At least not one of this kind.