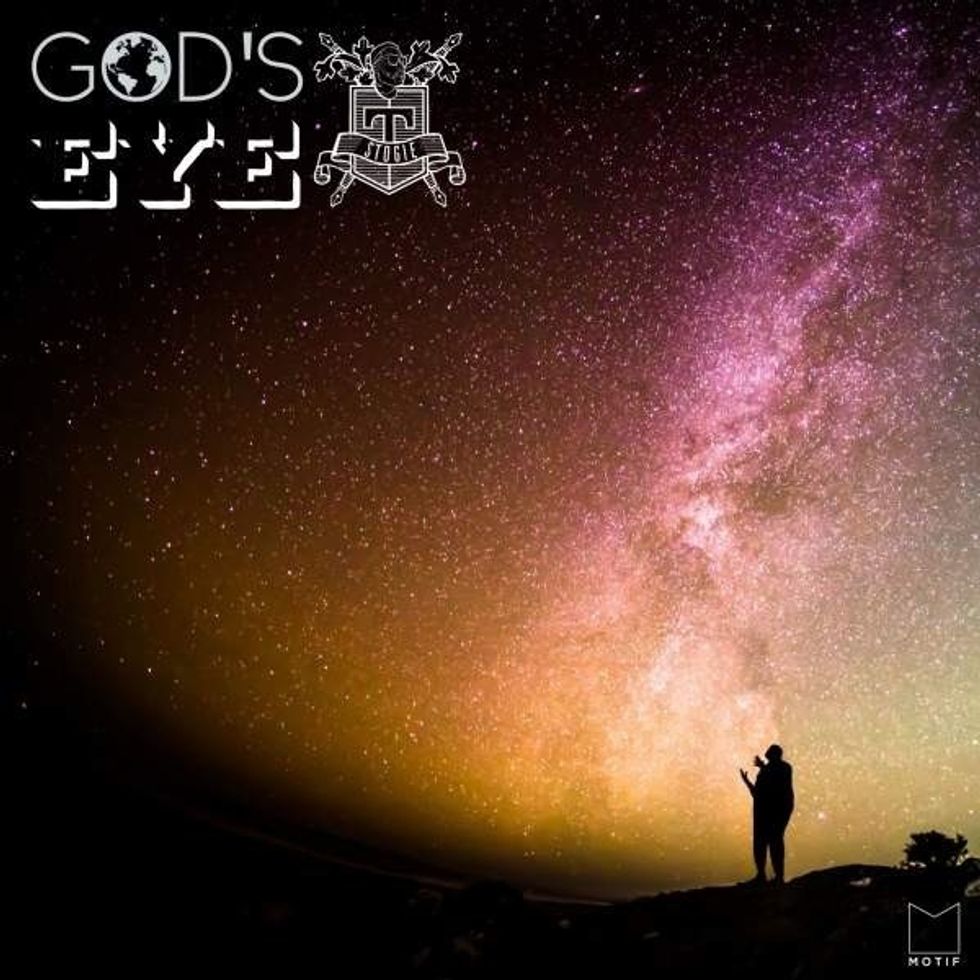 South African rapper Stogie Treleased a 15-minute long track this morning called "God's Eye." The song is essentially an EP—he raps over different beats, with the songs being separated by skits.

The project is released to commemorate the youth who were slain by the apartheid regime in June 16 of 1976. T always releases music on June 16, if it's not an album (Return of the King was released in 2014 on the same date), it's a series of verses from different artists.

But this year, he opted to go at it alone. Skimming through "God's Eye," you'll hear different themes including rap politics, Black Lives Matter, and the terrorism of the Islamic State, among others.

In just 15 minutes, the revered wordsmith switches flows and raps from different perspectives—on two of the songs, he raps from the perspective of a slave trader and a lieutenant of the terrorist Islamic State.

Just like most of the man's work, you'll pick up Easter eggs with every successive listen. So, your weekend plans have changed, you have some raps to decipher on "God's Eye."

Sonically, "God's Eye," is diverse but still monolithic–it's not sure if it wants to be boom bap or trap, and that's the beauty of it. TruHitz and Cokayn, two producers the rapper has been working with since changing his stage name to Stogie T from Tumi, are the only names behind the music on here.

Listen to "God's Eye" below and download it here.