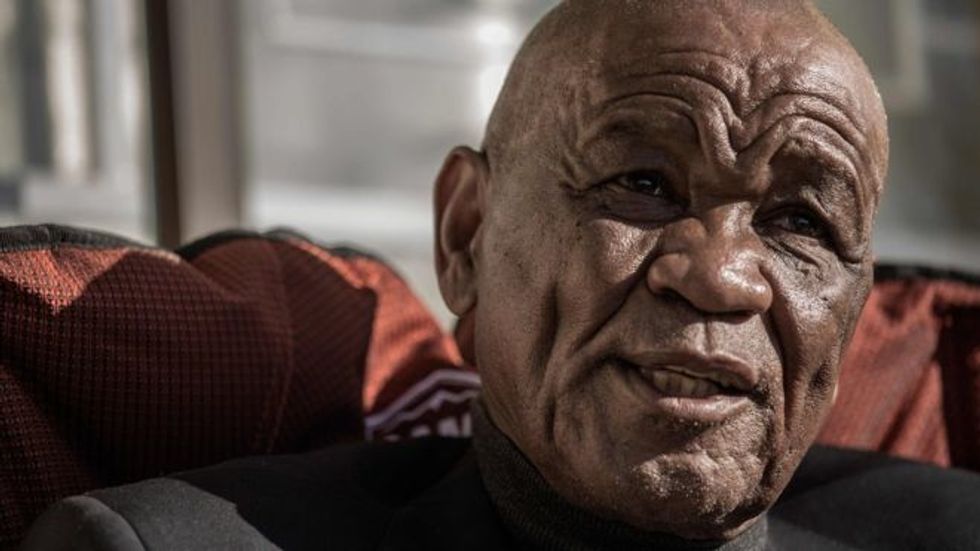 The US wants a working relationship with Zimbabwe, Lesotho election results, and other stories from the continent.

Kenya – A couple from New Jersey face 10 and 20 years sentences each after they brought a Kenyan woman to the States and exploited her for domestic labor in their home. Read the full story here.

Zimbabwe – US President Donald Trump’s administration is urging Zimbabwe to make political and economic adjustments to enable a “robust working relationship between Washington and Harare.” Deputy Assistant Secretary Bureau of African Affairs at the US department, Carol O’Connell, said that during her visit to Zimbabwe. Read the full story here.

Working with Cllr and assessing #CapeStorm damage &assisting directing calls to areas most needed in Mitchellsplain#CapeTownStormpic.twitter.com/2utO617kW6

Burundi – The country’s fuel shortage crisis isn’t going anywhere. The shortage has forced the government to introduce rationing of fuel. As a result, food prices have risen, and more than 400 000 citizens have fled the country to the central African region. Read the full story here.