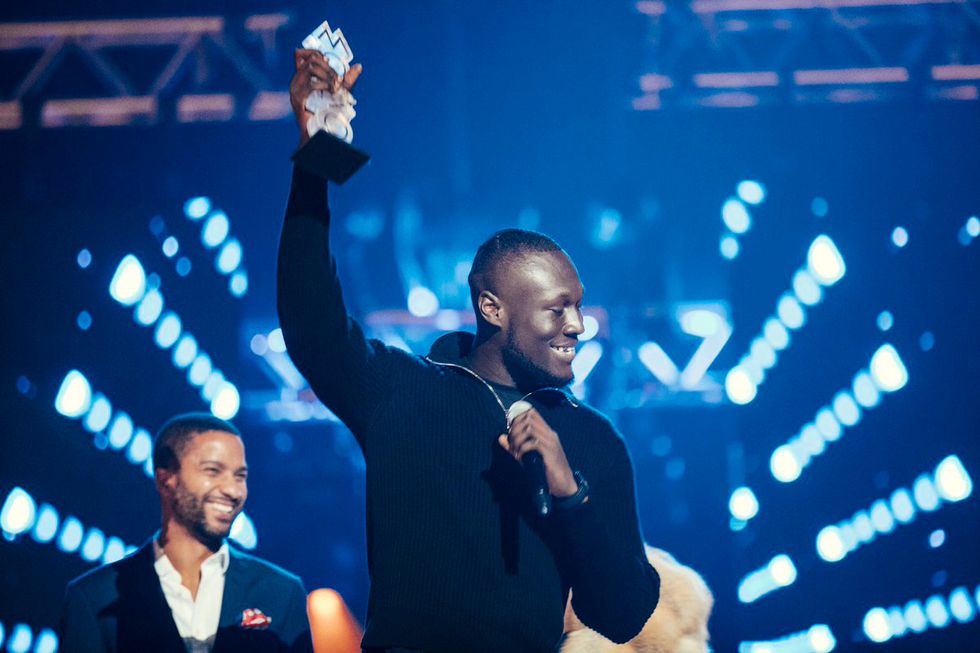 Stormzy was the most awarded artist at this year's MOBO Awards.

The 2017 MOBO Awards went down on Wednesday in the UK, and some of our favorite artists snagged major awards.

Davido performed at the show, andtook home the award for Best African Act, beating out the likes of Mr Eazi, Sardokie.

Wizkid beat out Jay-Z, Kendrick Lamar, Solange, SZA and others to snag the Best International Act Award. According to Twitter page, Africa Facts Zone, this makes him the first African artist to have won the award along with the Best Worldwide act at the MTV EMAs, Best African Artist at both the BET Awards, and the MOBOs.

Gambian-British MC, J Hus kicked off the night by winning Best Song of the Year for his summer smash "Did You See."