Okayplayer's 14 Most Exciting Movies At Sundance: From 'Afronauts' To 'Concerning Violence' 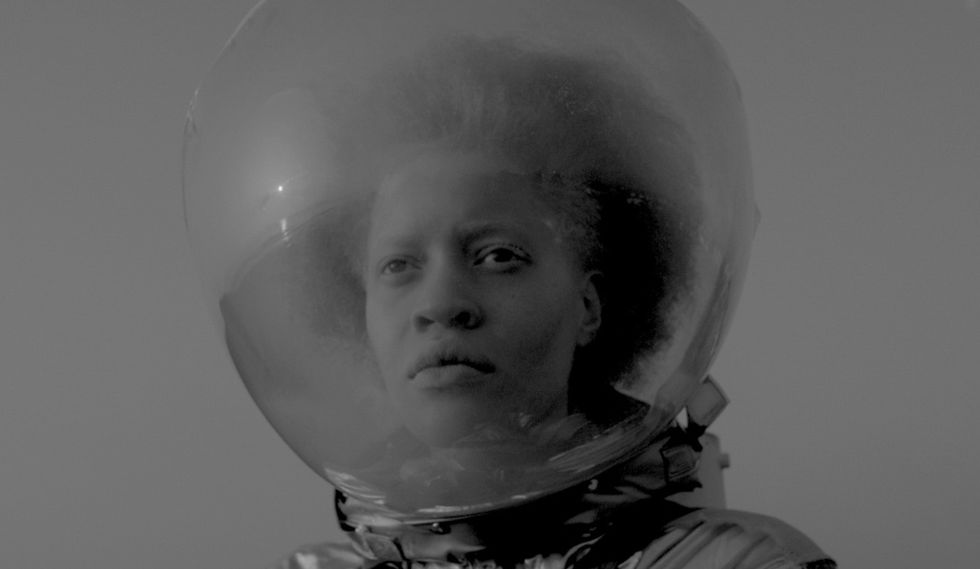 Last week Okayplayer and Okayafrica took to the freezing streets of Park City, Utah, to join the Finding Fela entourage at the Sundance world premiere of the Alex Gibney-directed (and Okayafrica/Okayplayer produced) monster portrait of our afrobeat father. Earlier today OKP passed the popcorn on the most exciting films to come out of this year's series, including Ghanaian filmmaker Frances Bodomo's Zambia Space Academy mystery-popping short Afronauts, neocolonialist indictment We Come As Friends, the Frantz Fanon-guided Concerning Violence, Ethiopian drama Difret, Cutter Hodierne's story of Somali pirates told from the perspective of the pirates Fishing Without Nets, and of course Finding Fela. Take a look at what our very own gingerlynn & vanessawithoutborders had to say:

Our days were ram packed with Fela events and press junkets, but in between we managed to catch a grip of screenings, party at the “Black House,” (the hang-out/hub for African American filmmakers) and talk to some of the most promising new filmmakers out there. What follows is a list of what we judged to be the most exciting films that screened at this year’s festival, relevant to both Okayplayer and Okayafrica. Some we saw with our own eyeballs, some are included of the strength of word of mouth buzz or co-signatures from homies and colleagues–and a few we are in the process of begging for screeners for after hearing rave reviews. Whatever the source, the proof is in the popcorn.