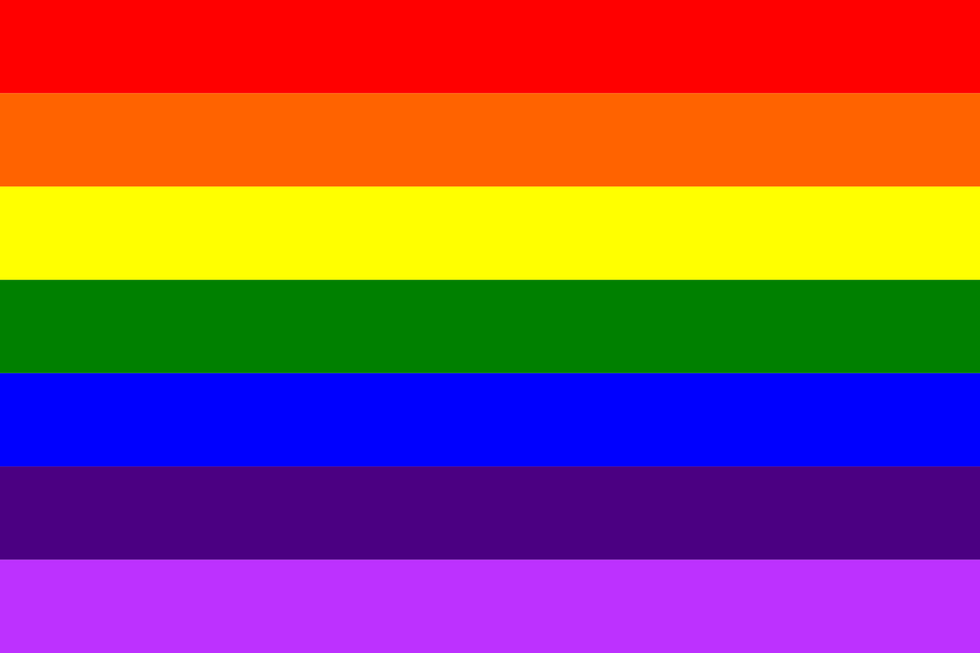 This Saturday, The Kingdom of Eswatini (formerly The Kingdom of Swaziland) will see its first ever LGBTIQ march. The event will take place at the country's capital city Mbabane at Prince of Wales Stadium.

The march, whose main organizer is LGBTIQ rights activist Melusi Simelane, has received mixed reactions, which is expected. LGBTI rights aren't taken seriously in most parts of the world, let alone in a country as conservative as Swaziland.

Swaziland Action Group Against Abuse ... a whole organisation working against abuse of other persons in #Eswatini ... it must be nice, hey pic.twitter.com/Sy5ykCzd0K
— Melusi Simelane 🇸🇿🏳️🌈 (@MelzHamilton) 26 June 2018

But the most shocking opponent of the march is SWAGAA (Swaziland Action Group Against Abuse)—one of the country's most visible and oldest human rights organizations.

The organization made its stance clear that it's not in support of the march. SWAGAA communication and advocacy officer Silindele Nkosi was quoted by The Swazi Observer as saying:

"SWAGAA is completely aware of the public violence perpetuated against LGBTIQ groups, hence we follow our non-discriminatory clause in providing them with psychological care and support whenever they are faced with violence.

"I must point out, though, that the organization does not support the idealistic connotation that comes with the upcoming march as it is completely against our creator Lord Jesus' plans for His people in being together as man and woman."

However, other similar organizations—such FLAS and COSPE—are supporting the organizers of the event.

The country's police force, Royal Eswatini Police, also cleared and granted permission for the event, and promised to ensure security and safety.