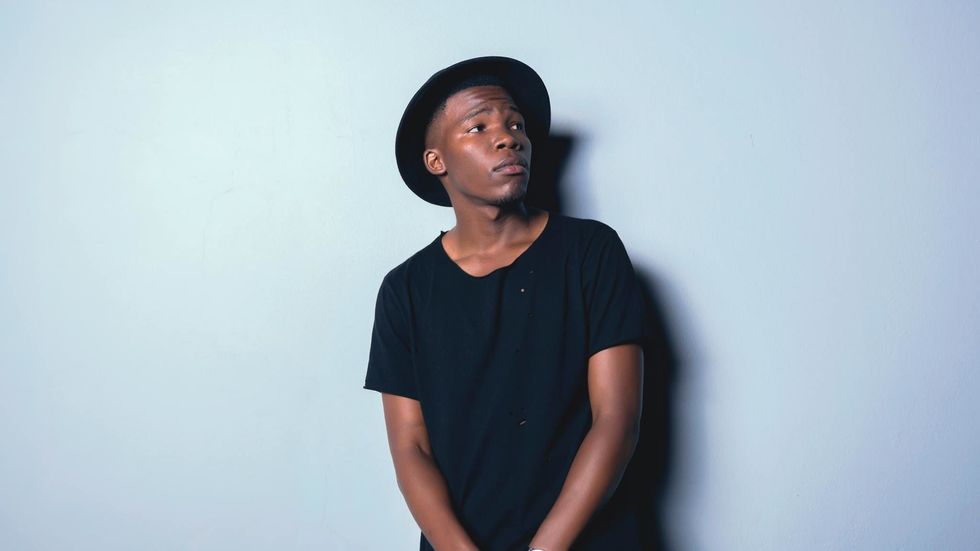 South African singer TellaMan sounds like butter over any type of production.

South African artist TellaMan has a gift that allows him to play with words and his vocals are dynamic. He sounds like butter over any kind of production, whether it's house, R&B, trap or boom bap.

As much as he has a healthy solo career, boasting a discography of solid releases, he has contributed a lot to other artists' songs and projects. Try picturing Nasty C's debut album Bad Hair without his vocals on songs like "25," "Don't Do It" and "Overload."

Tella has collaborated with a diverse array of musicians including Da L.E.S, Yanga, DJ Clock, J' Something, Beast, DJ Dimplez and DJ Speedsta among others.

Below, we take up the difficult task of selecting just 10 of his greatest guest appearances. The list is in no particular order.

"Mayo" is the definition of monumental and Tellaman's verse is iconic. In his verse, Tella lets us know "I don't dance, I do the Diba dance," and that he is "mellow with the words like Paulo Coelho." His verse varies in structure and is equal parts hard and smooth.

Mawe2, Khuli Chana and of course TellaMan take turns sharing anecdotes about making the mistake of resorting to alcohol to solve you problems. "Alcohol & Problems" is perfect; every artist brings their A-game. Tella's strategically placed towards the end to add to the soul the song is already oozing.

On "Dance," TellaMan returns to the Mandela references. "You would swear Mandela was my dance teacher, the way I got money moves," he sings on the bridge leading to the hook. But it's his last verse that steals the show. He's pretty much rapping, just with melodies.

"Ballers Freestyle" is one of the standout songs on Da L.E.S' latest compilation album Hall of Fame 2. All three artists do great. On his verse, TellaMan does very little, and by doing so he does the most. Excuse the corny wordplay, but you'll understand if you listen to the song. I can imagine ballers to be people who let their money do the talking, so they aren't wordy, and TellaMan embodies that trait on his verse.

"Act Like," from Kwesta's third album DaKAR II, is a perfect fit for TellaMan. The man is the king of freaky lines. Here, he is trying to convince a girl to "quit playing and get up on this dick." Kwesta slept on a single here.

From the adlibs he does on the hook to his show-stealing verse, TellaMan made "25" what it is. It's one of the three appearances he makes on Nasty C's debut album Bad Hair. All three of his appearances are on point, but "25" exhibits his different abilities and traits.

DJ Dimplez "What A Night" (ft. Kwesta and TellaMan)

Another strong appearance from the man who can do it all. On "What A Night," he provides a solid verse and hook with no evidence of trying hard. The man's bars are structured like an MCs, and on this song, he excels in that department. That Kwesta verse is mean, too.

"Complicated" is a beautiful somber R&B song. It's about the ambivalence of being in love, where a relationship can be beautiful and complicated at the same time. Tella fits in perfectly, proving his versatility.

On "That Girl," Tella provides vocals for a club-ready deep house banger. There's no boxing the man—he has lived so many lives, it was hard to imagine him on a song like "Mayo" in 2013.

On one of his many odes to the hood, the rapper Duncan enlisted his homeboys, the rapper Beast alongside Tella. The hook he renders, he pledges allegiance to the hood and the hustle.

Listen to TellaMan's latest solo project Lucid Dream below or download it here.