The Best African Films on Showmax

Watch the best the continent has to offer.

For the longest time, South Africans (myself included) have passionately advocated for Africans telling their own stories and through their own lens. It makes no sense for the rest of the world to shape our narrative and often disingenuously so while we simply stand aside as bystanders.

Now, apparently I can be a little too serious when it comes to the types of films I enjoy watching. I don't necessarily think so, I just prefer movies with depth and that are thought-provoking in nature. I always want to finish watching the movie in absolute awe. So without further ado, here are just some of the undoubtedly profound African films available on showmax.

So before I say anything else about this film, I have to admit that I had to grab a box of tissues in the middle of it. Ah man, this film does the damn things. It looks at a young man's journey back to Lesotho to bury his father. There he meets up with a childhood sweetheart who is hiding her sister in her room because she is dying of AIDS. Here, I applauded the authenticity and just excellent excellent execution. 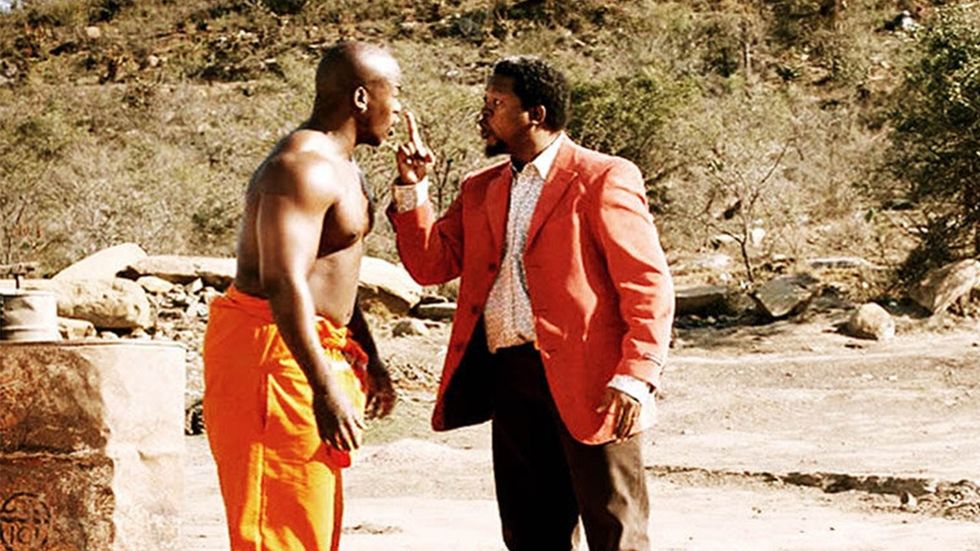 This film was a bit of a tear-jerker for me being both Zimbabwean and South African. It exposes the ugly and often hidden truths of xenophobia, or rather afrophobia, which is a problem especially in Africa. It looks at the relationships and developing tensions between South African locals and their foreign nationals in a small town. 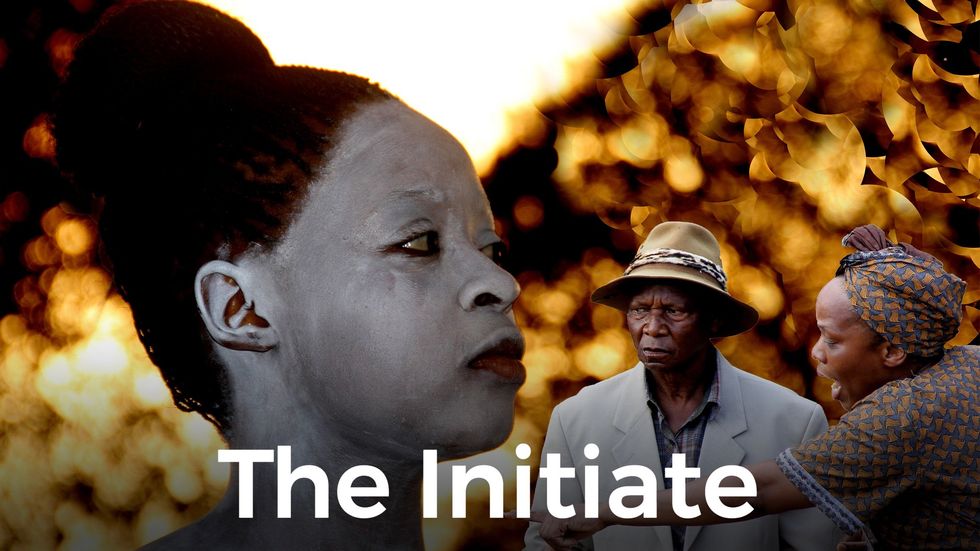 This film reminds me of Inxeba, the controversial film about masculinity, sex and homosexuality all within the context of the age-old and sacred Xhosa rite of passage for young men. However, here we view this ceremony through the lens of a young Sotho woman who needs to navigate the forbidden when she has attempts to conceal a secret pregnancy. 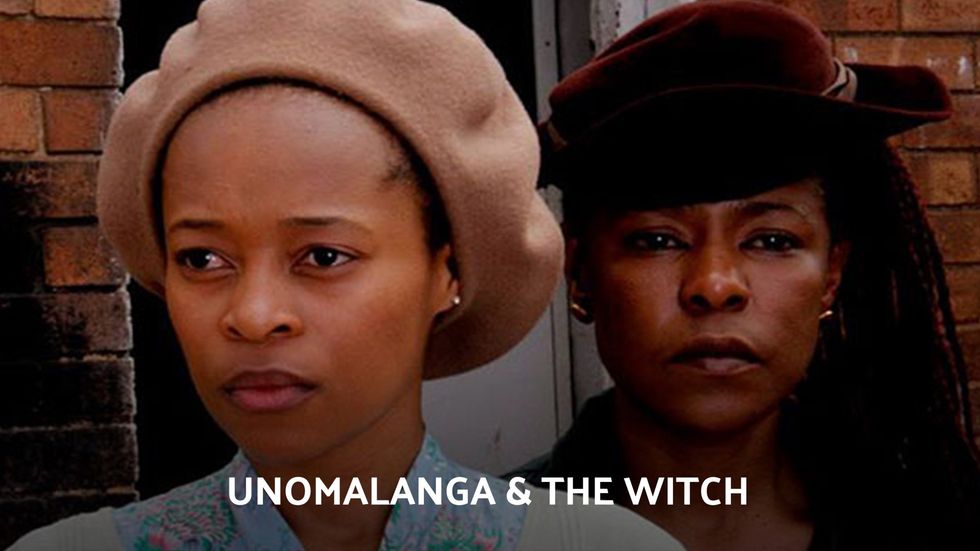 This is another short film. I like these because just as with a short story as opposed to an entire book, it requires tremendous skill and phenomenal storytelling to communicate a plot with a beginning, middle and end over a short period of time. Anyone who knows anything about Africa as a whole, knows how black magic and witchcraft is a large part of our various cultures. In this film, a young woman who has just moved into a new town begins a friendship with a woman who has been ostracized by the rest of the community for allegedly being a witch. 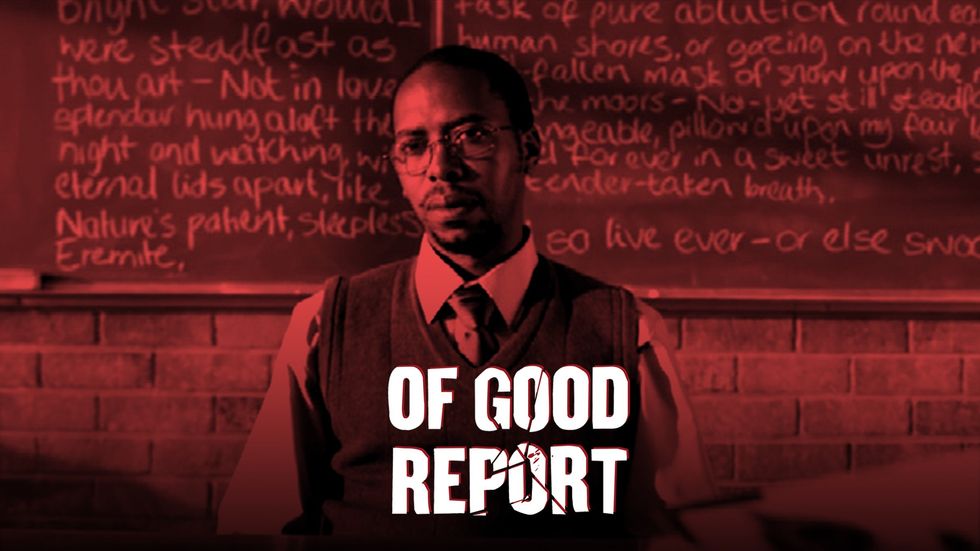 This film delves into the taboo as an introverted dance teacher finds himself attracted to one of his students and a love affair soon ensues. The film was in fact banned for a period because of scenes which were seen to exhibit child porn. It was eventually unbanned. The film does take quite a dark turn, one that left me quite unsettled but at the same time one with which I could relate because this story is so common in South Africa. Definitely one to watch with an open mind to be able to fully appreciate the subtleties and nuances.

I've always said that for as long as I have been alive, I have always known Sudan to be suffering from war and famine. Who can forget the infamous photograph of the emaciated Sudanese girl-child with a vulture waiting beside her? This movie follows the journey of three young boys who flee war-torn Sudan and how they go about adjusting to their new lives in the USA in much the same way as the little girl in the heart-wrenching movie, Mister Pip, moves from Papua New Guinea to the USA as well. It's a tale of tragedy, heartache, redemption and what I feel is the indefatigable spirit of African people when overcoming hardship. This one is an absolute classic and one for the ages. Don't forget to grab your box of tissues.

All these movies and more are available to stream at showmax.com. Sign up for a 14-day free trial, add to DStv Premium for free or pay just R49 if you're a Compact or Compact Plus subscriber. Sign up now »
south africa african diaspora african culture film
News Brief
Sabelo Mkhabela

Watch Elaine Break Down Her Viral Single ‘You're the One’

South African R&B artist Elaine speaks about the inspiration behind her viral hit 'You're the One' on Apple Music's Song Stories.

Rising South African R&B artist Elaine recently broke down the meaning behind her song "You are the One" as part of Apple Music's Song Stories series.

Following his debut EP 'Croc City Boy', the US-based Nigerian artist is back with another banger.

Last year, Benson released his critically acclaimed debut EP Croc City Boy which One Tribe Mag described as "an introduction into the artist's mind" and the result of him "sticking to his dream and crafting his own sound".

More recently, the up-and-coming artist is back with another undeniable banger.

Listen to Rema and Becky G's Remix of 'Dumebi'

Rema features Becky G in the remix of his 2019 hit single 'Dumebi'.

While the lead track "Iron Man" featured on the Obamas' summer playlist, "Dumebi" became arguably the one of the most popular Afropop singles of 2019 and resulted in an internet craze.

Rema is back this year with a remix of the hit single and recruits Becky G to produce a fire collaboration.