Listen to ‘Outcast’ by The Big Hash, Flame and A-Reece 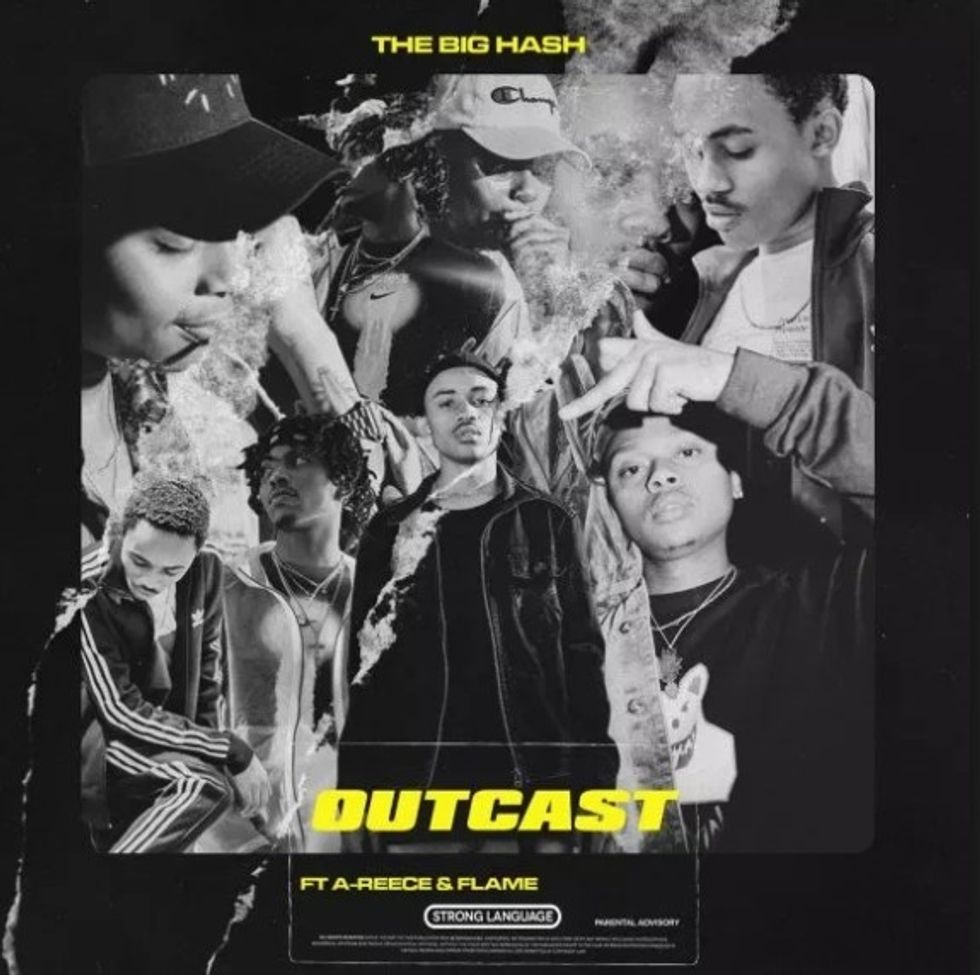 Three of Pretoria's hottest, promising newcomer The Big Hash and members of The Wrecking Crew, Flame and A-Reece deliver a banger. "Outcast" is delivered over a minimalistic instrumental with shattering 808s and thick bassline.

The song displays the versatility of the new wave of Cap City, as all three artists showcase their personalities and unique artist traits.

The Big Hash has been on a roll this year. From releasing two EPs—The Life + Times of a Teenage Influence and The Big Hash Theory, to dropping a song with Riky Rick, who has taken he young MC under his wing. Hash also dropped the outstanding "Palm Trees," a hit prospect which features Family Tree's Tshego.