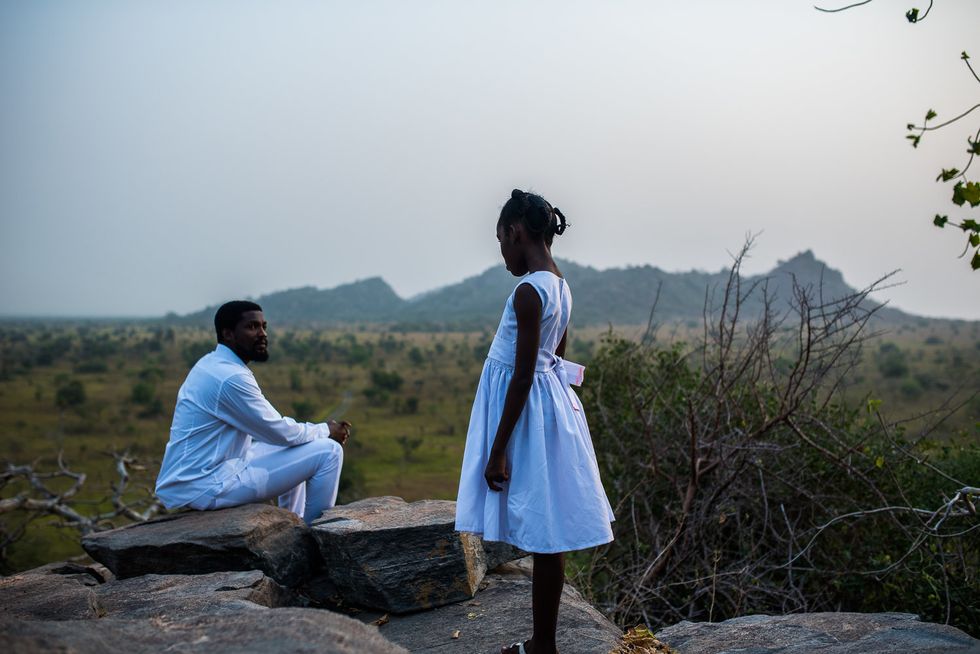 This is the 22nd acquisition for Ava DuVernay's film collective ARRAY.

After a successful world premiere at the 2018 Urbanworld Film Festival, even more folks will have the opportunity to experience the whirlwind of Blitz the Ambassador's debut feature film, The Burial of Kojo, very soon, Deadlinereports.

ARRAY, Ava DuVernay's film collective centered on inclusive storytelling, has acquired the film—locking in distribution rights for the United States, Canada, the United Kingdom, Australia and New Zealand. The Burial of Kojo is due to drop on Netflix March 31 with a national screening tour launching March 18.

"Through his fantastic film, director Samuel "Blitz" Bazawule weaves African mythology and socio-political issues into a stunning tapestry punctuated by both drama and dreams," Tilane Jones, ARRAY's vice president, says to Deadline. "We are proud to present the gorgeous Ghanaian film, The Burial of Kojo, as our 22nd ARRAY acquisition."

An official selection of this year's Pan African Film Festival, the film follows Esi (Cynthia Dankwa), as she looks back on her childhood and the tense relationship between her father, Kojo (Joseph Otisman) and her uncle, Kwabena (Kobina Amissah-Sam). The film is also inspired by the illegal small-scale gold mining industry in Ghana, often known as galamsey.

The film chronicles the tale of two brothers through the gifted eyes of a young girl who transports the audience to the beautiful lands of Ghana and other worlds that exist between life and death.

"I wanted a young female protagonist to lead the story," Blitz the Ambassador shares with us, reflecting on the importance of representation and power. "The father-daughter relationship is not something you see a lot in television and film, but also how power is vested in children. But because of that power, the girl-child is always sanctioned, as others fear that power."

Read more from our in-depth conversation with the cast and crew of The Burial of Kojo here.