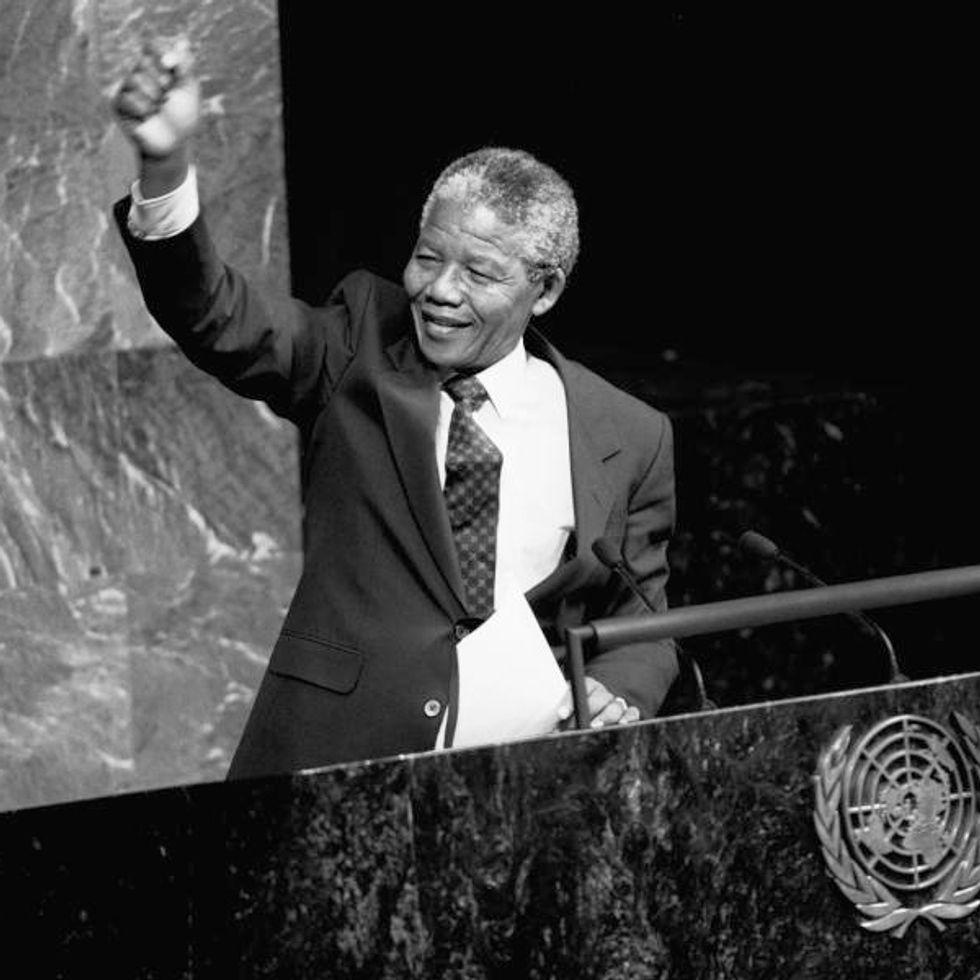 The young freedom fighter was stopped and arrested at a road block outside of Durban based on information passed on by the American spy agency. This was the beginning of almost three decades of imprisonment for Mandela who would go on to be elected South Africa's first black president in the country's first free elections in 1994.

More than 50 years later Rickard—officially the American vice consul in Durban at the time—defended his role in putting away the anti-apartheid leader as a necessary part of Cold War strategy, calling Mandela “the world's most dangerous communist outside The Soviet Union."

A memorial to Mandela now sits at the site of his arrest. Creative Commons photo by Darren J Glanville.

The CIA has a long history of unsavory meddling in international politics and Cold War-era African politics in particular. One of the best known tragedies, the details of which have only emerged in recent years, was the role the spy agency played in the assassination of Congolese post-colonial hero Patrice Lumumba, setting the stage for the disastrous 30 year reign of dictator and CIA asset, Mobutu Sese Seko.

Despite his worldwide renown, Mandela was on a US terror watch list until 2008and was only allowed to visit the US with special permission from then secretary of state Condoleezza Rice.