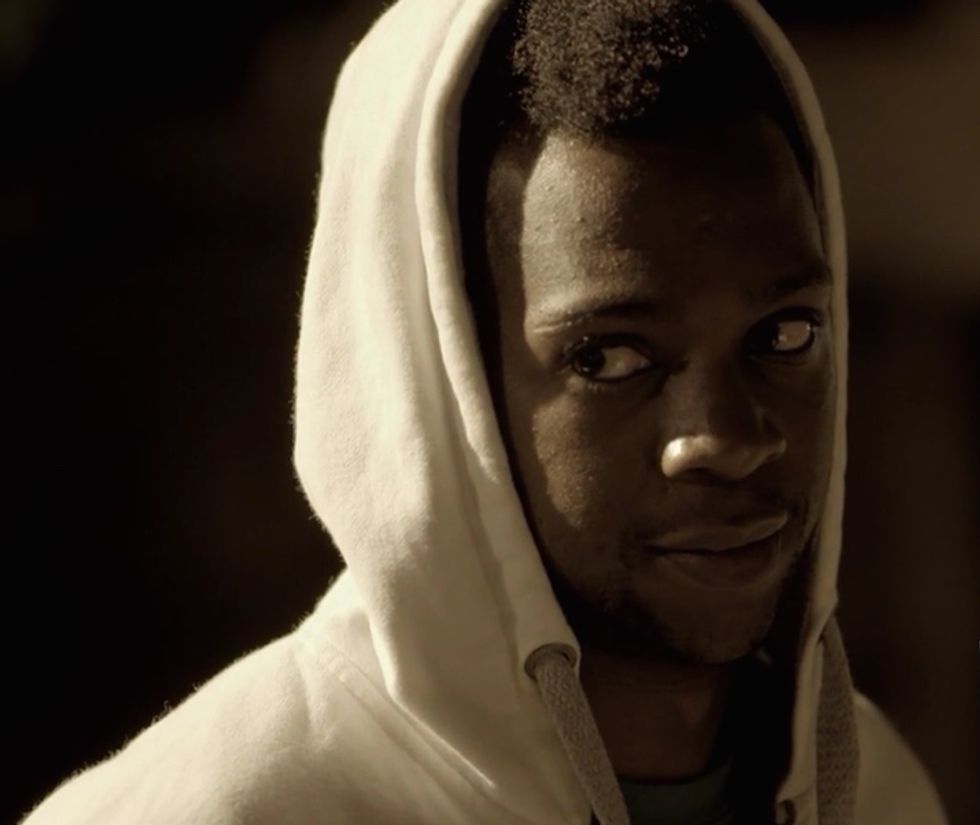 The first official trailer for The Nairobians, a forthcoming television series from award-winning Kenyan director David "Tosh" Gitonga, has started making the rounds online. Gitonga's debut film, Nairobi Half Life, a crime drama about a young actor from the upcountry trying to make it big in the capital, was Kenya's first ever Oscar submission, and, according to its producers, the most successful theatrical release for a local film in Kenya. "We keep saying crime is wrong, but are we really looking at why there is crime?" Gitonga said in a 2012 interview with CNN. With his next project, Gitonga re-visits the theme of crime in Nairobi. Though there isn't much information available about the forthcoming crime drama's premise, its gritty and fast-paced trailer offers an enticing look at the 26-part series which delves into the seedy underbelly of Nairobi's organized crime syndicates and the world of illegal ivory trading. The Nairobians is set to feature an ensemble cast of Kenyan actors, including  Daniel Weke, Brenda Wairimu, Paul Ogolo, and Antony Ndung'u (who previously worked with Gitonga in Nairobi Half Life). No official date has been announced for the series. For now, check out the trailer below.