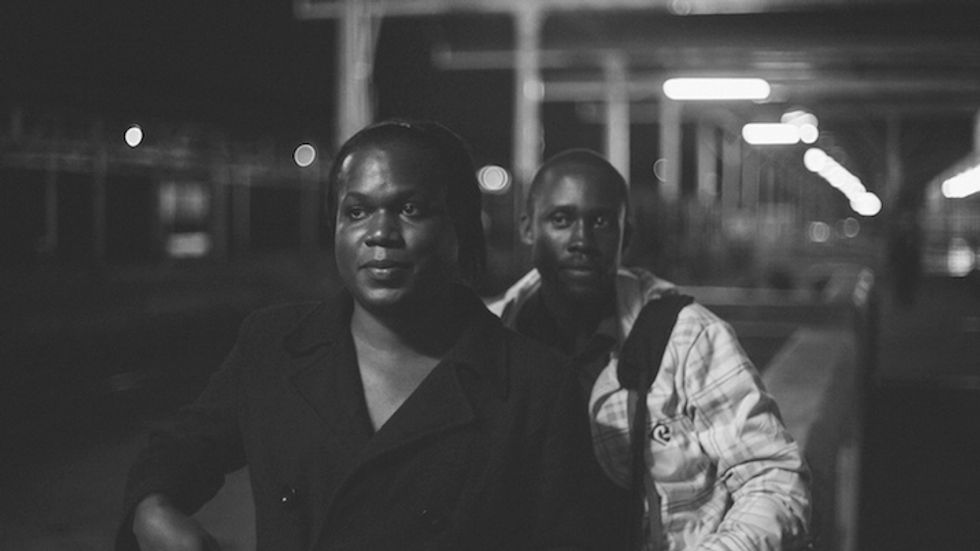 Over the last couple of weeks we've been sharing the story of Ugandan transgender activist Cleopatra Kambugu, whose decision to publicly transition in her home country serves as the basis for Swedish filmmaker Jonny von Wallström's forthcoming documentary feature, The Pearl of Africa. The doc offers a glimpse into the life of Cleo and her boyfriend Nelson as they navigate their relationship and her transition in a country that has gained notoriety for its state-sanctioned homophobia. In this week's episode, Cleo opens up about her upbringing and shares childhood anecdotes that she believed hinted at her true gender expression and identity. She also touches on her plans for gender realignment surgery, her fears surrounding the procedure and the mixed reactions she faced from her parents and family members when she first came out to them as trans. There are four more installments planned for the series, which we’ll be posting as they’re made available. Stay tuned for our continuing coverage and watch the third episode of The Pearl of Africa below. For more, follow the project on Facebook and Twitter.