The UN Has Lifted Its Sanction on Eritrea After Nine Years 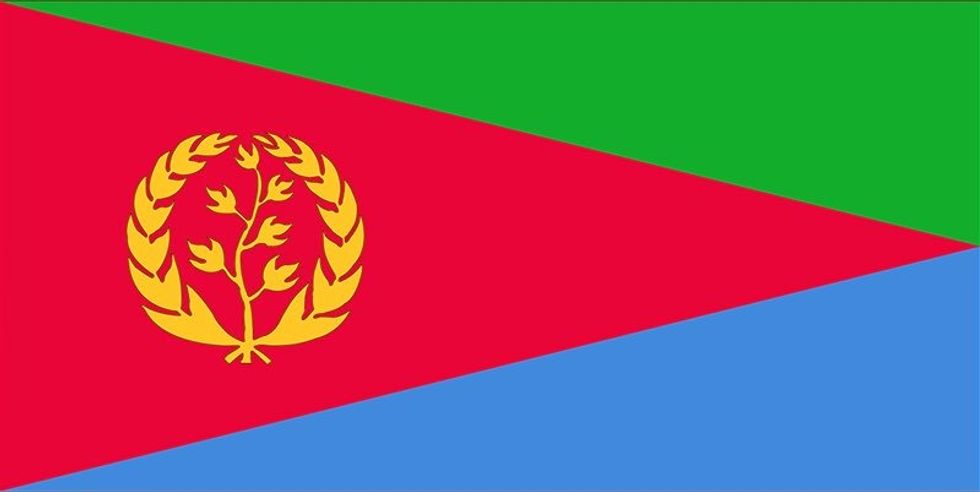 After nine years, the United Nations has voted unanimously to lift Eritrea's economic sanctions, as a result of the government's attempts to foster friendlier relations with neighboring countries Ethiopia, Somalia and Djibouti.

The sanction which was put in place in by the UN Security Council in 2009, after the Eritrean government was accused of backing the Somali extremist group al-Shabab—which it denied. The block included an embargo on trade, an asset freeze and travel ban—making the country a "global pariah," reports BBC Africa.

The lift comes at the of sweeping political changes in the horn of Africa. Eritrea ended its 20 year war with Ethiopia in June, and signed a joint cooperation deal with Somalia. After years of border disputes, tensions are now easing between Eritrea and Djibouti. The UN commended the "efforts toward peace, stability and reconciliation in the region" when voting.

Eritrea, which strongly opposed the sanction and lobbied against it for years, is seeking compensation for the near decade long sanction, claiming that they were politically motivates, adds BBC Africa.

Amanuel Giorgio, Eritrea's Charge d'Affaires, called it a historic moment, adding that "Eritreans are extremely joyous and full of pride to have witnessed the recent positive regional developments ... (that) mark the beginning of a new dawn."

Though this is being hailed as a significant step towards easing relations in the region, many international observers remain hesitant to laud Eritrea just yet. It is still considered unsafe for journalists and many of the reforms occurring in neighboring Ethiopia under the leadership of Abiy Ahmed, are yet to be felt in Eritrea.

"While proud of the region's capability to resolve intransigent conflicts at unprecedented speed, we are not complacent," Giorgio said. "Eritrea recognizes that a more difficult and complex task is waiting ahead. It is determined to redouble its own efforts and work closely with its neighbors to build a region at peace with itself."

Many Eritreans, have been celebrating the lift on social media, here's some of what people are saying.

Now that sanctions have been lifted from Eritrea, hopefully this benefits the people and not just the government 🇪🇷🙏🏾
— Wedi Afeworki (@Wedi Afeworki) 1542220159.0

The UN Security Council has unanimously agreed to lift sanctions against Eritrea after nine years. Congrats to all… https://t.co/WbuwV2iyNa
— S.E.A (@S.E.A) 1542219425.0

The Security Council has unanimously adopted a resolution lifting the unjustified sanction against #Eritrea, markin… https://t.co/ahdaOOw06x
— Eritrea at the UN (@Eritrea at the UN) 1542209727.0

The UN Security Council has unanimously agreed to lift sanctions against Eritrea after nine years. Congrats to all… https://t.co/WbuwV2iyNa
— S.E.A (@S.E.A) 1542219425.0

@BigPiimpin I don’t think this will end all problems in Eritrea but it is definitely a start. The economic effect (… https://t.co/krDSxWDIda
— Abeezy🇪🇷 (@Abeezy🇪🇷) 1542219833.0