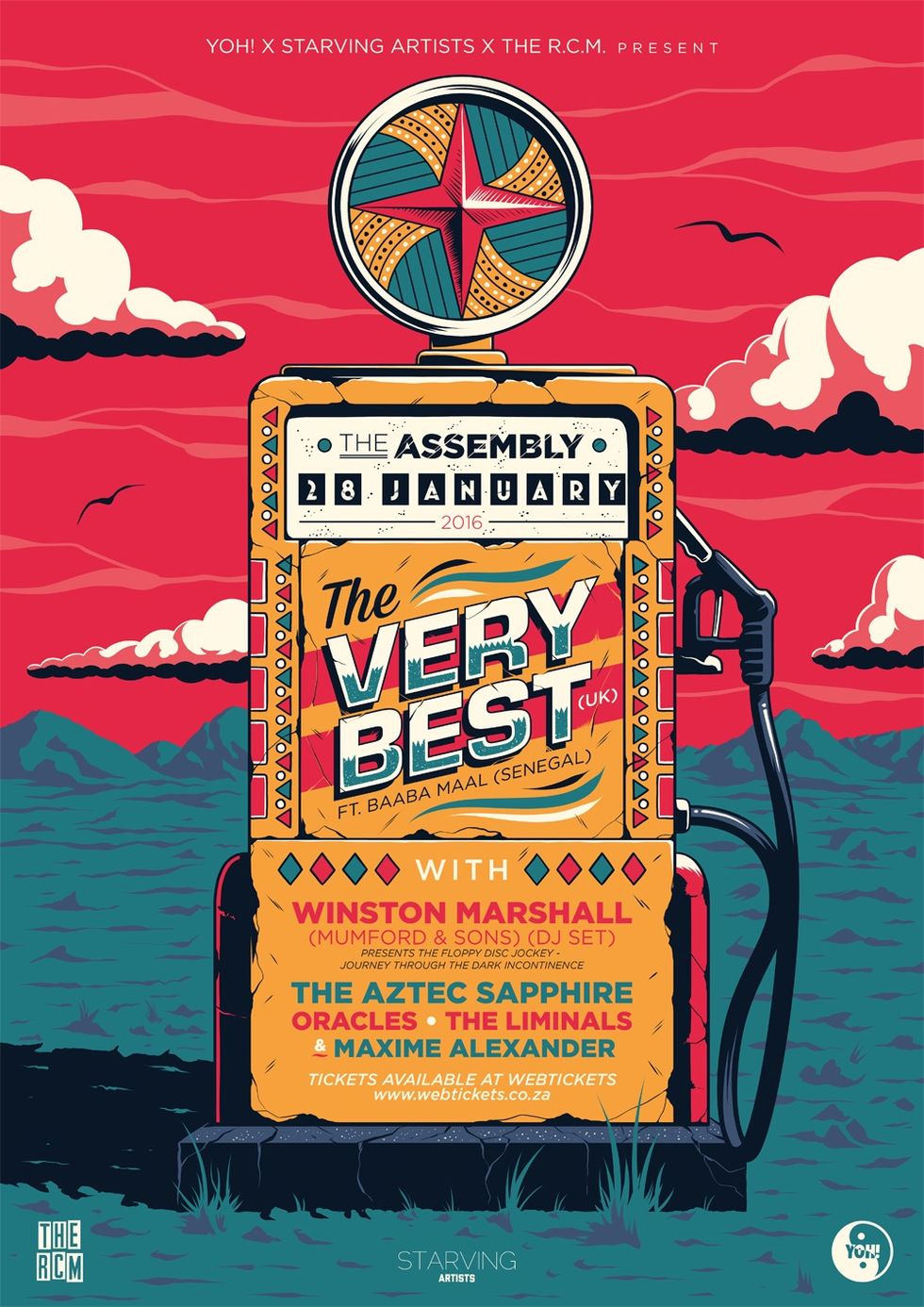 Later this month The Very Best are hitting the road in South Africa with Mumford & Sons. While they’re in Cape Town, Esau and Johan are playing a show at The Assembly hosted by our friends from YOH!, Starving Artists and The R.C.M.

Okayafrica is giving away a pair of tickets to the show. To enter, simply fill out the form below. Winner will be notified via e-mail by Friday, January 22. Purchase your tickets here and keep up with the event on Facebook.