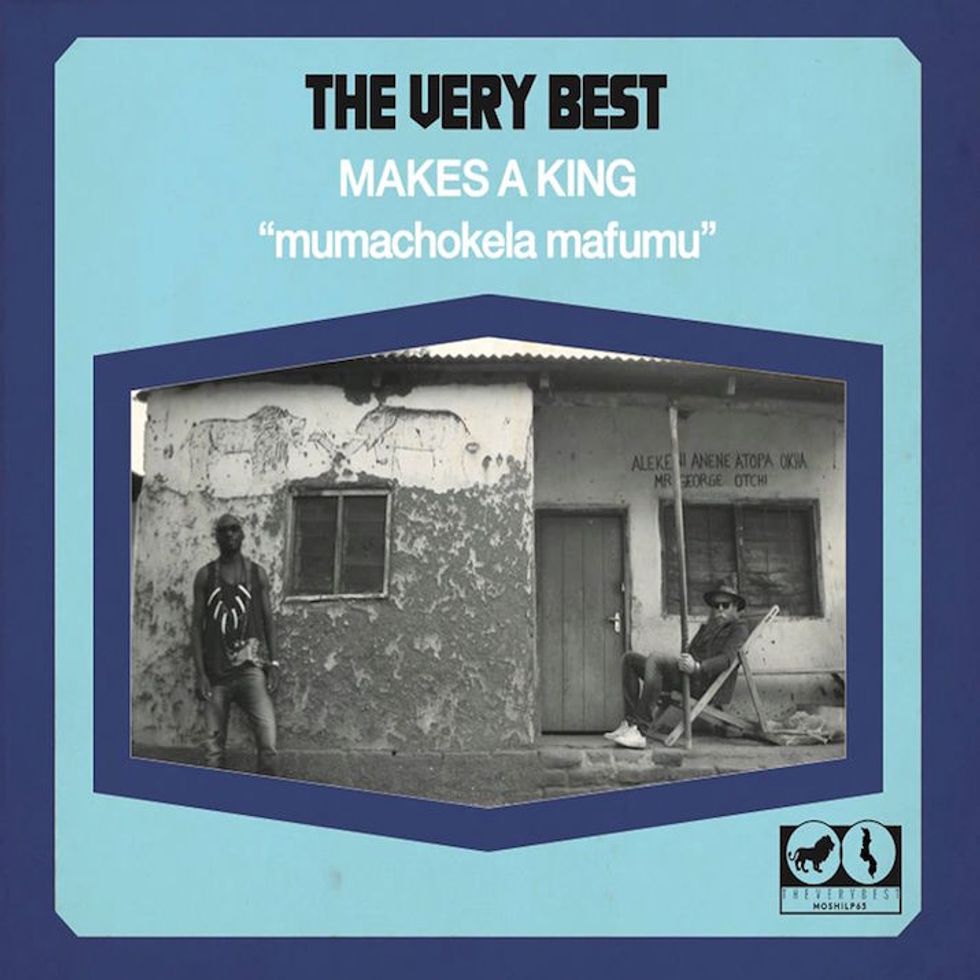 Watch The Very Best perform "Let Go," a single from their new 'Makes A King' LP, in Kumbali Village, Malawi.

A little over a month ago, Malawian-Swedish duo The Very Best shared the brilliantly playful video game visuals for "Let Go," the Chris Baio-featuring single off their new Makes A King LP. Now, the group comprised of Kumbali village-hailing singer Esau Mwamwaya and London-based producer Johan Hugo teams up with FACT TV to present a live video of the song. Directed by filmmaker David East with production and additional photography by Okayafrica alum Allison Swank, the radiant video shows The Very Best playing "Let Go" alongside Malawian afrojazz/rock/reggae quartet Mafilika in a sunny forest.

Talking to FACT, who will roll out three more live videos from the performance in the weeks ahead, Hugo mentions, "The first day we had to stop filming because a very heavy thunderstorm rolled in and soaked some of our equipment before we had time to get it under cover. The second day the suspension on one of the trucks snapped and pierced the wheel but our driver somehow managed fix it with a home made hammer (pure Malawi McGyver style). It was the first time we played songs from the new album together with Mafilika, but despite the problems it all came together and we left with some live performances we are really proud of."

Watch The Very Best perform "Let Go" with Mafilika in Kumbali Village, Malawi below. Makes A King, which was written in Mali's M'dala Chikowa, is available now from Moshi Moshi. For more from The Very Best, watch the band's time-lapse visuals for the Chris Baio-featuring Makes A King single "Hear Me."

Update 4/24: Watch The Very Best perform "Makes A King" from the same session below.