This Short Film Gives New Life to M.anifest & MiCasa’s ‘Be My Woman’ 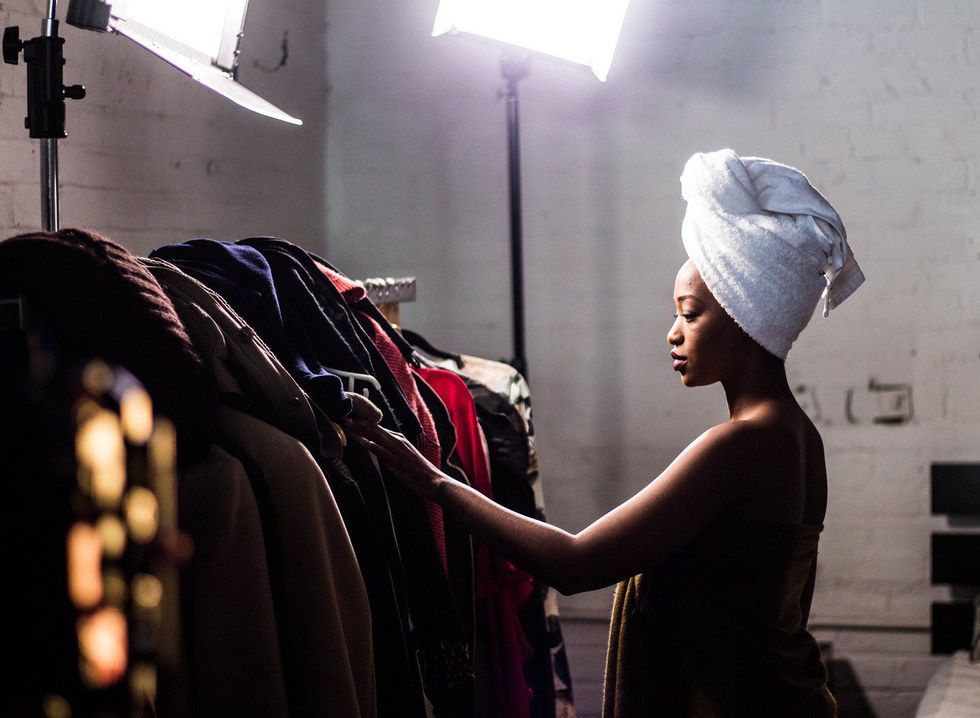 A new short film from the Ghanaian MC and the SA house band.

In August, M.anifest and MiCasa released the Johannesburg-shot music video to their collaborative song, "Be My Woman."

The two acts are now sharing the short film version of the same video for the first time. This new version's been stripped off M.anifest and MiCasa's performance scenes from the music video, resulting in a short film that traces the lead model's journey from waking up in the morning to meeting up with M.anifest, who drives away with her in a vintage car.

"We are just trying a new approach to everything we are doing," says Makere Thekiso, the music video and short film's director in an email to OkayAfrica. "Art has no rules, and we figured let's cut a different version of the music video. Motheo Moeng (DOP) and I decided to try it as were shooting it on the day. The music underneath it gives a different feel. We tried not to overthink the whole process and just have fun with it. We also think films have a longer life span than music videos, and it can live in different platforms besides just music channels. M.anifest makes art and his approach to his music is very different so, visually, that is always the challenge."

M.anifest, in an email to OkayAfrica, says he enjoys collaborating with Thekiso and Moeng, "because they see beyond the music video."

"The song is a spark, the video is a visual pleaser, and this short film is tense and beautiful. It's another layer to the 'Be My Woman' body of art," says the rapper.

Watch the "Be My Woman" film, premiering below, and revisit our behind the scenes coverage of the shoot here.