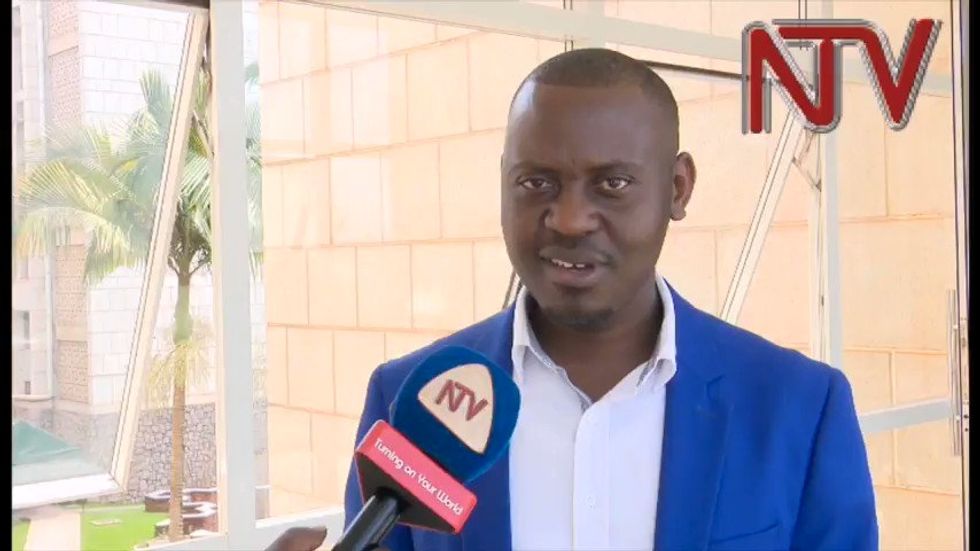 Ugandans are insisting that he be scrapped immediately.

Onesimus Twinamasiko, a Ugandan MP, has come under fire for statements he made regarding domestic violence during a televised interview.

When asked about President Museveni's recent comments, calling men who beat their wives "foolish and cowardly," Twinamasiko made it painfully clear that he was not in agreement with the president's thoughts on the issue.

"As a man, you need to discipline your wife," he said. "You need to touch her a bit, you tackle her, beat her somehow to really streamline her."

His comments have rightfully angered many Ugandans, who are using it as an opportunity to call out widespread misogyny and sexual violence.

"Mr Twinamasiko should make a public apology to all women who have experienced violence," says Diana Kagere of the Center for Domestic Violence Prevention.

"He should do the honourable thing and withdraw that statement. It's really a shock that a member of parliament would justify violence in any way. This is about crime," she continued.

But to many, especially Ugandan in the online community, a simple apology is not enough. Several are calling for his resignation online using the hashtag #OnesmusTwinamasikoMustResign, and are calling out the culture of violence against women in their country and beyond.

Treating women like real human beings is not something that anyone should still have to advocate for in 2018.

We all must be deliberate about ending this harmful rhetoric which we all know often translates into action. Womyn'… https://t.co/NlCvFQFZV7
— Edna Ninsiima (@Edna Ninsiima) 1520789696.0

A man who publicly endorses Intimate Partner Violence does NOT belong in our parliament. For all the voiceless wome… https://t.co/Mk1keYX5EY
— Annet Alenyo N. (@Annet Alenyo N.) 1520874055.0

#OnesmusTwinamasikoMustResign an idiot in power promoting violence against women. We must get rid of these cav… https://t.co/kwCso93vyy
— Nubian Queen (@Nubian Queen) 1520881443.0

This is the mentality of many men. Your boss, your favorite teacher/lecturer, your favourite uncle, your brother, y… https://t.co/oXt0IbeaVv
— the lone mukiga (@the lone mukiga) 1520792065.0

I’m so upset about this video because I know that so many people agree with this notion that women have to be “cont… https://t.co/OMpSkSN9yb
— Ophelia Kemigisha (@Ophelia Kemigisha) 1520857222.0