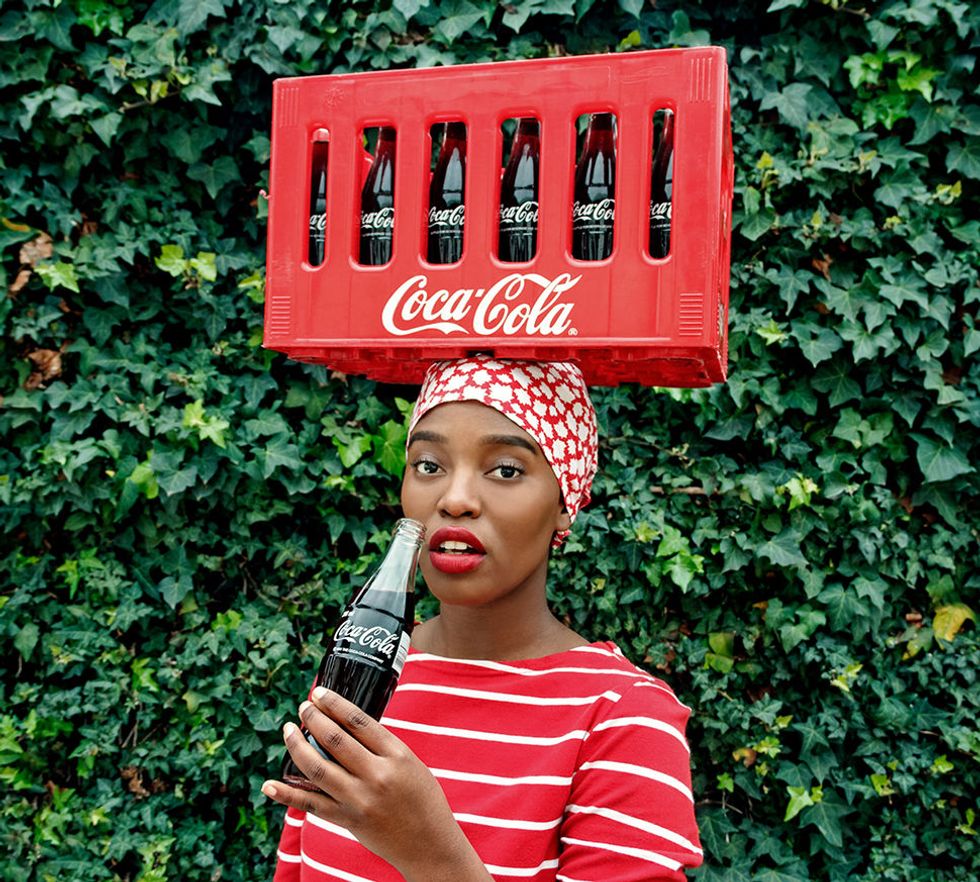 Tony Gum was dubbed “The Coolest Girl in Cape Town” by Vogue in 2015. Gum is a self-described “artist in learning” who increased her influence by taking advantage of social media. She creatively directs her own photoshoots which are heavily influenced by Wes Anderson and Jamaican Rastafarians.

Gum is also the Co-Founder of The Local Collective, a production company she formed with her Insta-fan turned friend, Philia. The terribly-stylish twosome produce their own fashion film and photoshoots showcasing their athleisure and androgynous style selects. Gum’s self-promotion is proving positive for her artistry and she has received a Pulse Prize award nomination for her work. With a sharp eye for fashion and the world wide web, it seems that Gum’s artistry will be sticking around.

Read our OkayAfrica article on this cool kid and her creative curations.