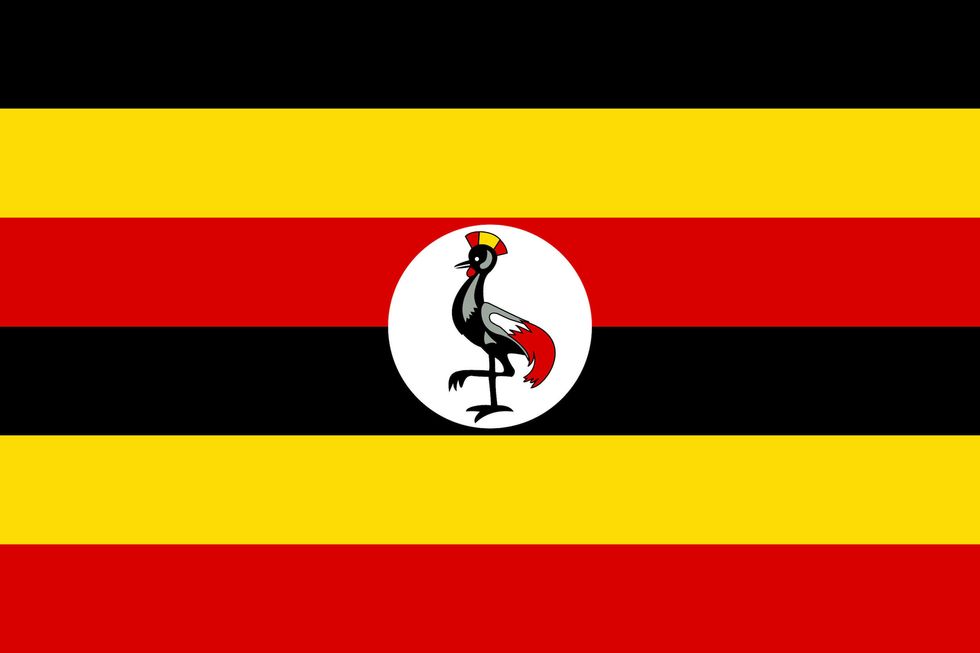 The proposed law would require government approval before the release of any songs, videos or films.

Although freedom of expression is protected under the Uganda constitution, it's been coming under increased fire from the government of President Museveni.

We saw the unjust imprisonment, government harassment and physical violence against musician and opposition lawmaker Bobi Wine for speaking out against the president. Wine was arrested twice and tortured while in military custody in August of last year.

Now, Uganda's government is proposing a new law that would require the vetting of new songs, videos and film scripts prior to their release.

Under the new legislation all Ugandan artists and filmmakers would have to 1) register and obtain a license, which could be revoked for any perceived infraction 2) submit song lyrics for songs and film scripts to the government prior to release for approval. Content deemed to contain offensive language or be lewd or would be censured. 3) Musicians will also have to seek government permission to perform outside Uganda.

A number of high-profile artists, authors, managers, and politicians have now banded together to sign a petition against the proposed law.

Artists should not have to seek government approval to make their art.

Uganda's government is proposing regulations that include vetting new songs, videosand film scripts, prior to their release. Musicians, producers, promoters, filmmakers andall other artists will also have to register with the government and obtain a licence thatcan be revoked for a range of violations.

We, the undersigned, are deeply concerned by these proposals, which are likely to beused to stifle criticism of the government.

We, the undersigned, vehemently oppose the draconian legislation currently beingprepared by the Ugandan government that will curtail the freedom of expression in thecreative arts of all musicians, producers and filmmakers in the country.

- All Ugandan artists and filmmakers required to register and obtain a licence,revokable for any perceived infraction.

- Artists required to submit lyrics for songs and scripts for film and stageperformances to authorities to be vetted.

- Content deemed to contain offensive language, to be lewd or to copy someoneelse's work will be censured.

- Musicians will also have to seek government permission to perform outside Uganda.

Contained in a 14 page draft Bill that bypasses Parliament and will come before Cabinet alone in March to be passed into law, any artist, producer or promoter who is considered to be in breach of its guidelines shall have his/her certificate revoked.

This proposed legislation is in direct contravention of Clause 29 1a b of the UgandanConstitution which states: 29. Protection of freedom of conscience, expression, movement, religion, assembly and association.(1) Every person shall have the right to—(a) Freedom of speech and expression which shall include freedom of the media;(b) Freedom of thought, conscience and belief which shall include academic freedom in institutions of learning;

Furthermore, in accordance with Clause 40 (2)(2) Every person in Uganda has the right to practise his or her profession and to
carry on any lawful occupation, trade or business.As a Member State of the African Union, the Republic of Uganda has ratified the AfricanCharter on Human and Peoples' Rights. Article 9 of the Charter provides:

1. Every individual shall have the right to receive information.

2. Every individual shall have the right to express and disseminate his opinions within the law.

We therefore call upon the Ugandan government to end this grievous and blatant violation of the constitutional rights of Ugandan artists and producers, and to honour its international obligations as laid down in the various international human rights conventions to which Uganda is a signatory and for Uganda to uphold freedom of speech.