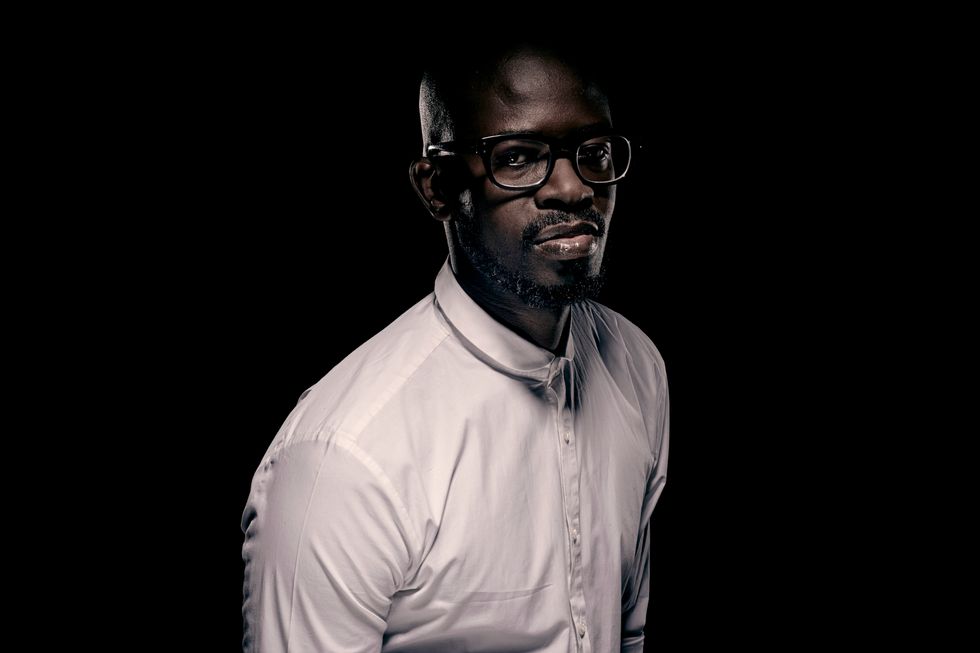 During a recent interview with Metro FM, South African DJ Black Coffee revealed why a collaboration with Usher didn't happen.

South African DJ, Black Coffee, during a recent interview with Metro FM, revealed that he almost worked with Usher while he was in the US.

The collaboration fell through, though, because Usher felt the song Coffee sent him wasn’t African.

This all happened while the South African DJ was in New York. “While I was in New York, I met up with Usher's manager,” says the DJ. “Obviously, [he said], ‘let's work, let's work, we like the African vibe.’ I’m like, ‘Cool, let’s do it.’”

Black Coffee got on the phone with Usher, and told the R&B star he had a song for him already. “I sent the song,” says Coffee. The next day, he got a response from Usher’s manager saying, “No, he thinks the song is a bit too modern, he wanted something African."

“I’m like maybe not,” says Black Coffee with a nonchalant shrug. “I don’t know what Africa is to him, but to me Africa is something different, we're not in the jungle right now, you know. Africa is different, Africa is a totally different place."

"For other people, they still wanna hear the bongos and the congas," he continues, "I’m cool to do that, but only if it fits. For me if I wanna do something with you, this is the vision I have, you know. So, the song might not happen because I'm not African enough.”

Quite disappointing to hear Usher sees Africa that way.

And big ups to Black Coffee for not compromising who he is, as tempting as it could have been.

WATCH: Black Coffee will not be bossed around, not even by Usher. 🇿🇦 pic.twitter.com/u4X0erdURu