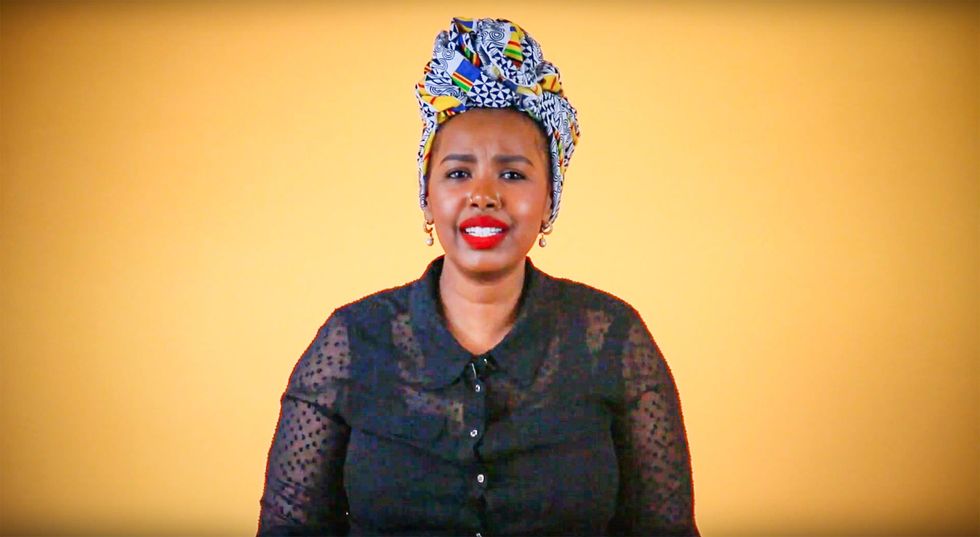 The Black Alliance for Just Immigration and OkayAfrica has put together these helpful tips for anyone questioned about their immigration status.

What's often left out of mainstream narratives around Trump's Muslim ban is that black immigrants—already disproportionately impacted by incarceration—will bear bear the brunt of increased enforcement.

OkayAfrica has partnered with the Black Alliance for Just Immigration, BAJI, to put together this instructional video on what to do in a situation where your immigration status is questioned. Watch the tips below.