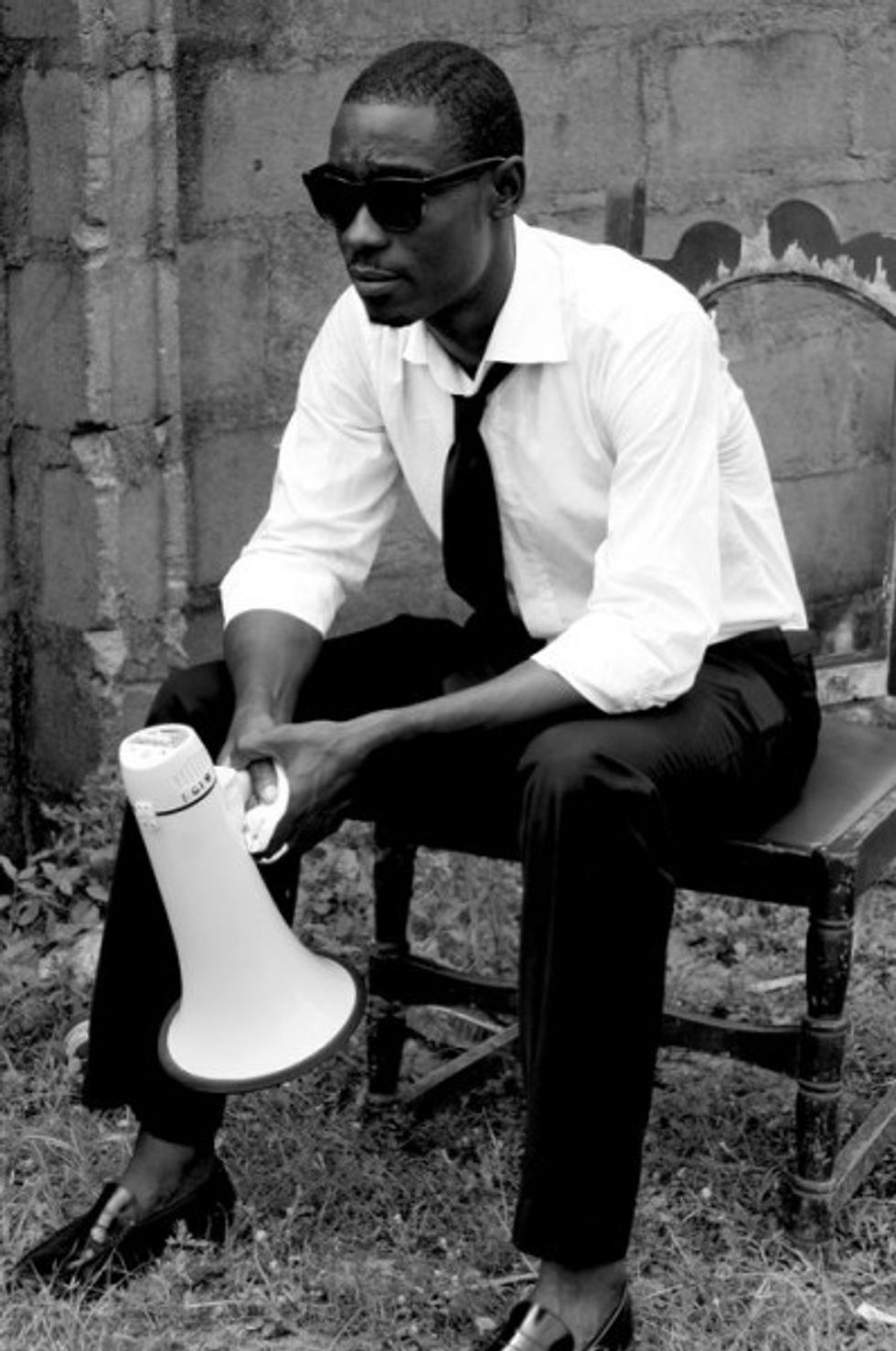 Check out this hilarious new short by Nigerian filmmaker Abba Makama. Known for his mockumentary TV series and short films, Makama has collaborated with IBST, Chanel O, Storm 360 and MTV Base since graduating from NYU, and even more impressive, one of his shorts was just screened at the Eko International Film Festival.  We’re definitely gonna keep an eye on this guy.

This 8-minute segment follows Nigerian artist Bez on his way to the Lagos State Carnival. He meets some wild concert-goers, exchanges a phone call with his bff Prince William (not really), gets rejected from the VIP section, and then gets his phone nicked.