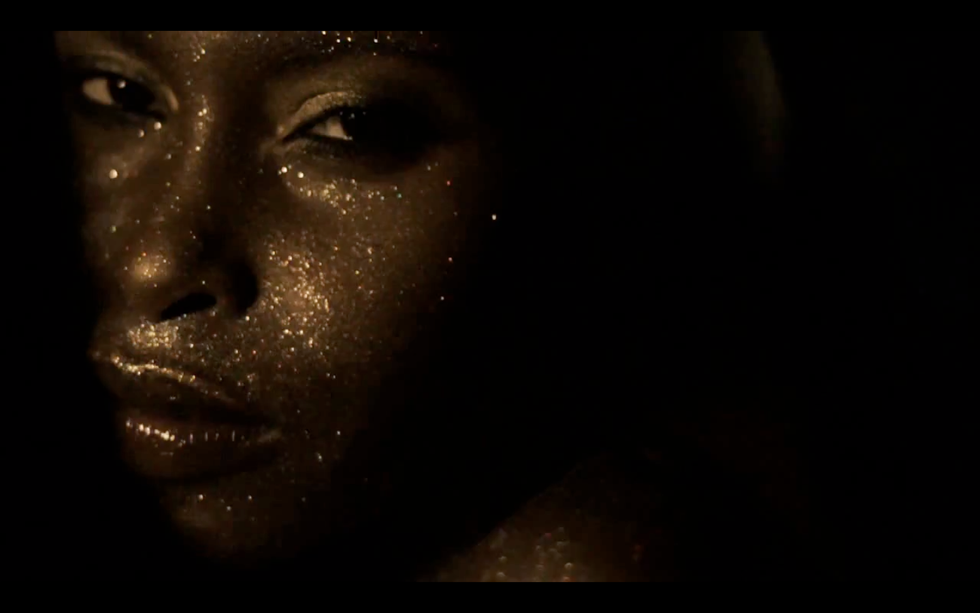 In case you missed Just A Band's video art installation Kudishnyao! — which was exhibited at galleries in Nairobi and New York with help from the Goethe-Institut Nairobi — the group has released single-screen format recreations of the work on their youtube channel. In JAB's words,

Titled Kudishnyao! (an onomatopaeic word for the sound kids make on the playground to represent gunshots), the exhibition involved using six screens set up around an exhibition space to provide six parallel views of a single story. It would be difficult to replicate the experience of the six-screen setup online, so we have reformatted the videos for a single-screen format.

Stream two stellar Kudishnyao clips "I Am Not Yours" and "Migingo Express" above and below. And see the rest over at JustABandwith.