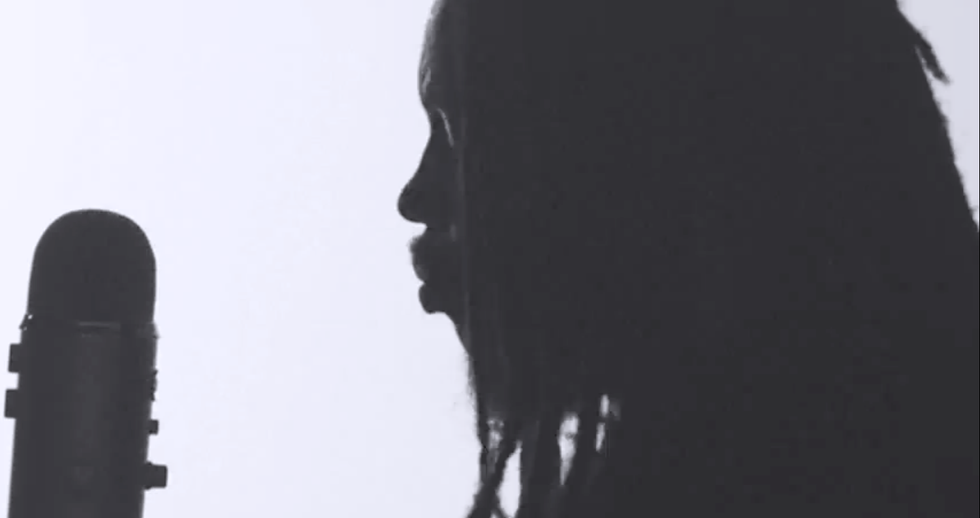 Classic black-and-white coverage of the continent turns into scenes of present day Ethiopia in the music video for Stephen Marley's pan-Africanist joint from last year's Revelation Part 1: The Root of Life. In an interview with our LargeUp family, Marley revealed that "Made In Africa" — which features a Wale verse and choirs from the cast of Fela! — was his favorite cut off the album, describing it as "an epic sound with the harmonies and Wale’s part–kind of like a movie vibe." Read the interview and peep the "Made In Africa" clip above.