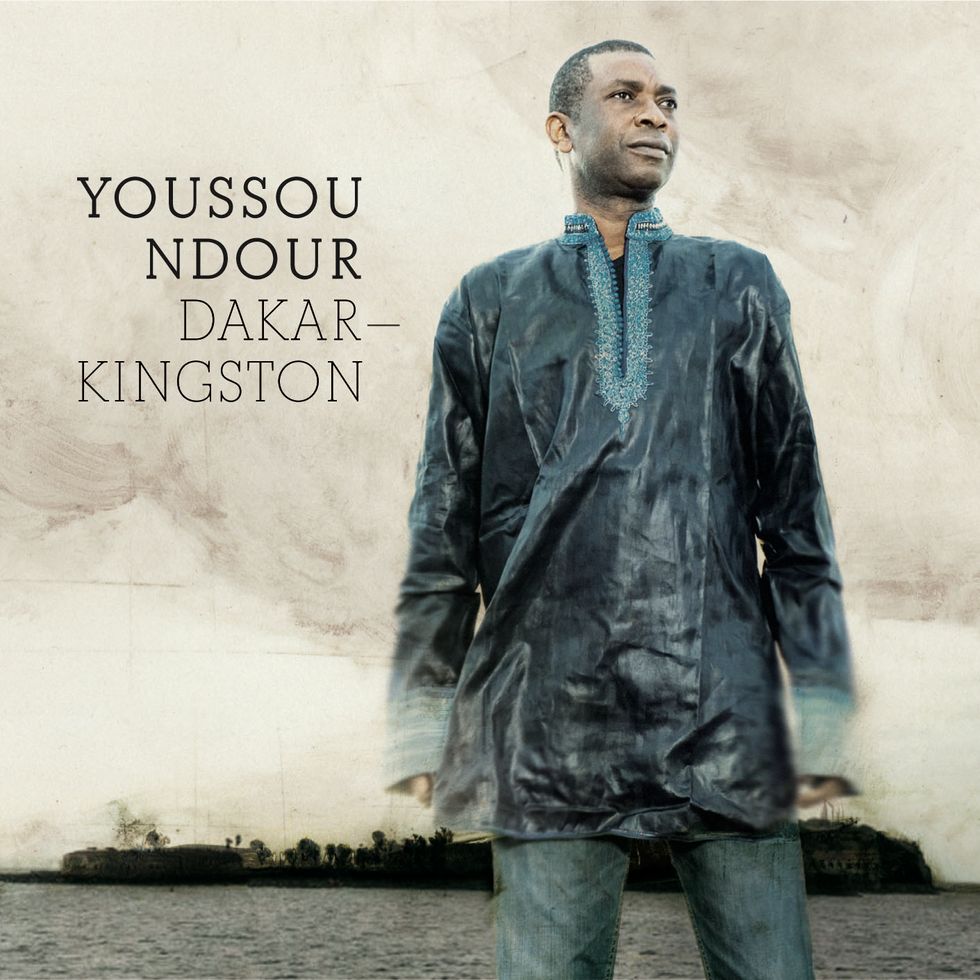 Youssou Ndour will be releasing his first foray into reggae music, Dakar- Kingston (Emarcy Records) on June 7th, 2011 and embarking on a U.S. tour later that month. Ndour's journey to Kingston began with the music pulsing from the Dakar market stalls of his childhood and during long hours of listening to reggae LPs from his uncle's record store. It continued decades later, as circumstances conspired and he found himself at Tuff Gong studios, walking in Bob Marley's footsteps and jamming with Marley's musical friends. Dakar-Kingston maps this road, turning Ndour classics and several new originals into reggae anthems, reflecting reggae’s deep impact on West African music and culture. Check out the video for Ndour's track "Marley" above and his U.S. tour schedule below.