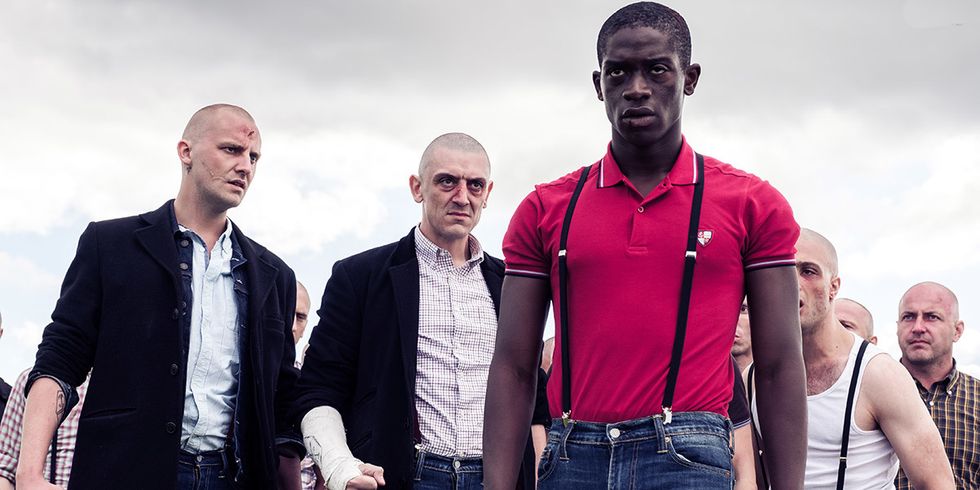 This is a must-watch.

"Between the 1960s and the 1980s, thousands of Nigerian children were farmed out to white working class families in the UK," the trailer begins. "This is the true story of just one of them."

The winner of Edinburgh International Film Festival's Michael Powell Award for 'Best British Feature Film,'Farming is inspired by Akinnuoye-Agbaje's own life. We follow Enitan (Damson Idris), a London-born Nigerian child who was intentionally placed in a white working-class home as part of a 1960s social experiment in hopes of giving him a brighter future. Enitan floats between cultures, where he ends up hanging with the wrong crowd becoming a leader of white skinhead gang.

The film is nothing short of striking. Watch it below.

Farming is due to be released in theaters via Lionsgate on October 11 in the UK and on October 25 in the U.S. The film also stars Gugu Mbatha-Raw, Akinnuoye-Agbaje himself, Genevieve Nnaji, Zephan Amissah, Kate Beckinsale, and John Dagleish.