Did The Weeknd Jack Wizkid's Name for His New Album 'Starboy'? 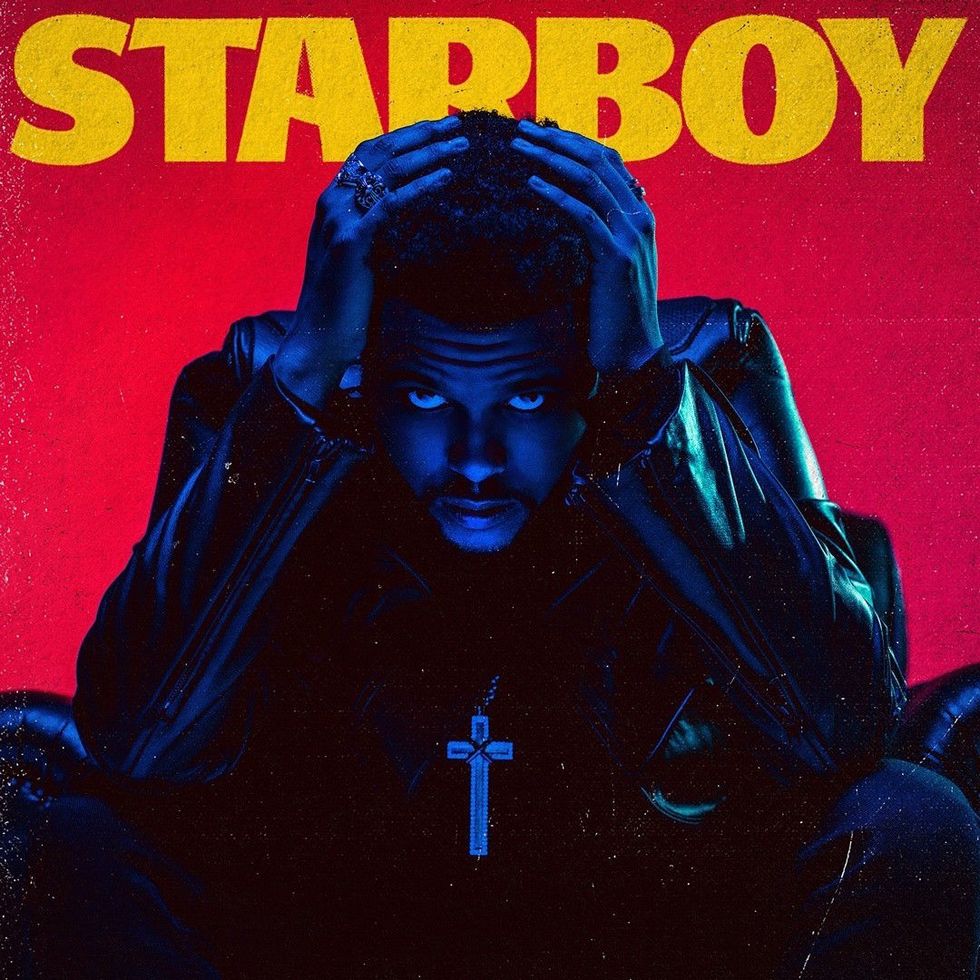 The Weeknd has announced the title of his new album and it's got us a bit confused.

Abel Tesfaye aka The Weeeknd revealed today that his new album—the record that he recently mentioned Amharic "will definitely be key" on—will be titled Starboy.

Tesfaye, who's of Ethiopian heritage, has also shared the Nabil-shot cover artwork for his follow-up to last year's chart-topping Beauty Behind the Madness.

There's only one problem—we already have one widely-known and acclaimed Starboy on the scene: Wizkid.

The Nigerian super star has been using the name for himself and his projects ever since he launched Starboy Entertainmentback in 2013.

Most notably, Wizkid's collaborated with Drake, an early supporter of The Weeknd and fellow Toronto star, on the massive global hit "One Dance."

Wizkid's been quick to respond to the album title announcement on Twitter. Although he also quickly deleted a strongly-worded tweet.

Is it just a coincidence The Weeknd's new album title is the same as Wizkid's long-used name?

We're not so sure.