Wizkid 'Show You The Money' 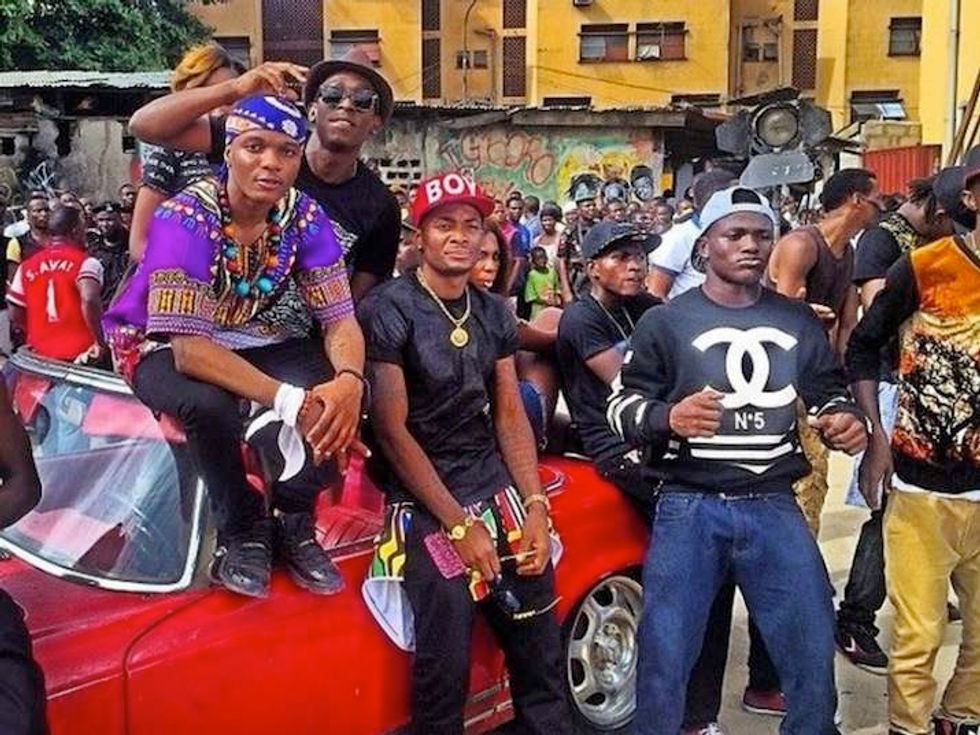 Wizkid comes through on his 24th birthday with a new single and video from director Patrick Elis for 'Show You The Money.'

Nigeria’s prince of pop Wizkid turned 24 yesterday and sneakily came through with a surprise birthday drop. The Starboy's new single is the aftermath of a collaboration with Naija hitmaker Shizzi, the producer behind Davido's massive "Skelewu" and Wizkid’s “Love My Baby." On "Show You The Money," Shizzi and Wizzy team up once more to recreate some heat on a heavy bass synth beat blended with accents of infectious keys with complimentary light drums in the background. The starbirthdayboy's savory vocals fashion the track a festive, high energy banger as he sings about money, women and the places he's traveled.

In keeping with the song's celebratory theme, just hours after the audio for the track debuted, its Patrick Elis-directed video hit the web as a joint production from Banky W's EME and Wizkid's Starboy Entertainment. The visuals see Wizkid head back to his roots in Surulere Lagos, the "exact same hood that Wiz grew up in," according to a description on the official video. And in other Wizkid news, the starboy is alleged to have confirmed he recently recorded a duet with Rihanna to be featured on his forthcoming album. Fingers crossed his much anticipated sophomore effort Chosen comes to proper light soon. Until then, watch the latest (potential) single off the release below.