Yasiin Bey Appears In A Documentary About The World Passport 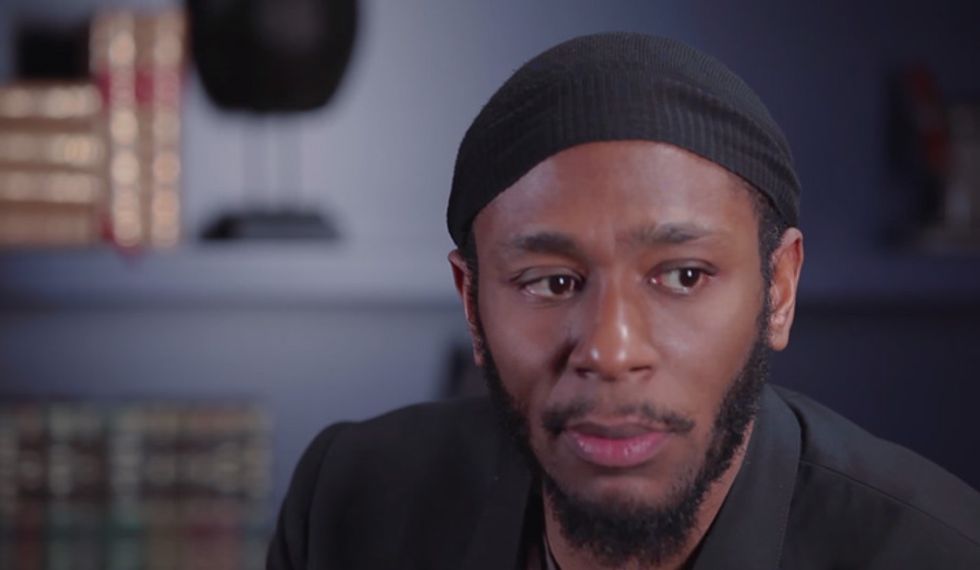 Watch Yasiin Bey appear in a forthcoming documentary about the World Passport, the document at the heart of his recent immigration troubles.

Yasiin Bey, also known as Mos Def, will appear in a forthcoming documentary film about the World Passport, the very document at the heart of the rapper and actor’s recent immigration troubles in Cape Town.

The film, The World Is My Country, includes footage from Bey’s 2015 Beats By Dre interview that first hit the web last May. The original video sees the musician reflect on the social, political and economic climate that resulted in his decision to leave the U.S.

In the interview, Bey also professes his commitment to world citizenship. This portion of the interview features in a newly-unveiled nine-minute excerpt from the World Passport film.

“My country is called earth,” Bey says. “This whole thing belongs to everybody that’s on it. And, if there’s anything that I can do with my career, it’s to hopefully encourage the generations around me and after me to have that world view.”

Indeed, Bey’s “country called earth” stance and the global media blitz surrounding his arrest offered the World Passport perhaps its largest platform since its conception in the 1940s.

Introducing the excerpt, the film’s director, Arthur Kanegis, himself a registered World Citizen, says “In light of all the news about Yasiin Bey and his World Passport, we thought it important to release this excerpt and let the world know about the origins of the World Passport and what an important human rights tool this is for the world.”

Watch the excerpt below, which also features an appearance by Martin Sheen speaking on the World Passport’s creator, Garry Davis.