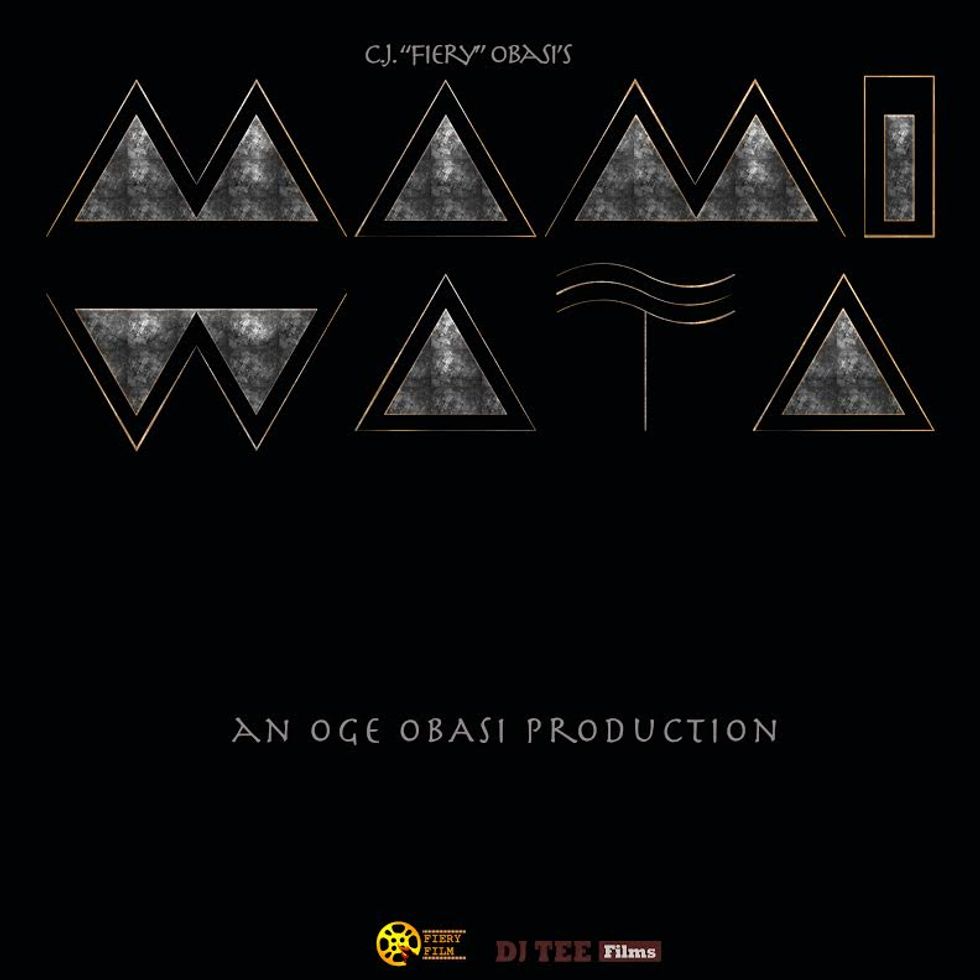 She’s a force of nature.

The Mami Wata ancient deity, who appears in Yoruba, Cuban, Dominican, Haitian and Brazilian mythologies, is often described as a force of nature, possessing traits much like the duality of water—at times beautiful and healing, and at others, wrathful and violent. The water spirit’s appearance in dreams or visions is typically considered a portent of the changing tides of fortune.

So the mermaid goddess makes for excellent subject matter for producers of internationally acclaimed and award-winning films Ojuju and O-Town to depict in their next project, a collab with DJ Tee Films, entitled Mami Wati.

The Oge Basi production that will star Bolaji Ogunmola (Mami Wata) as well as Lucy Ameh, Nita Byack-George, Paul Utomi, Kolade Shashi and Brutus Richard has been described as a genre mashup and revenge thriller, according to Shadow & Act.