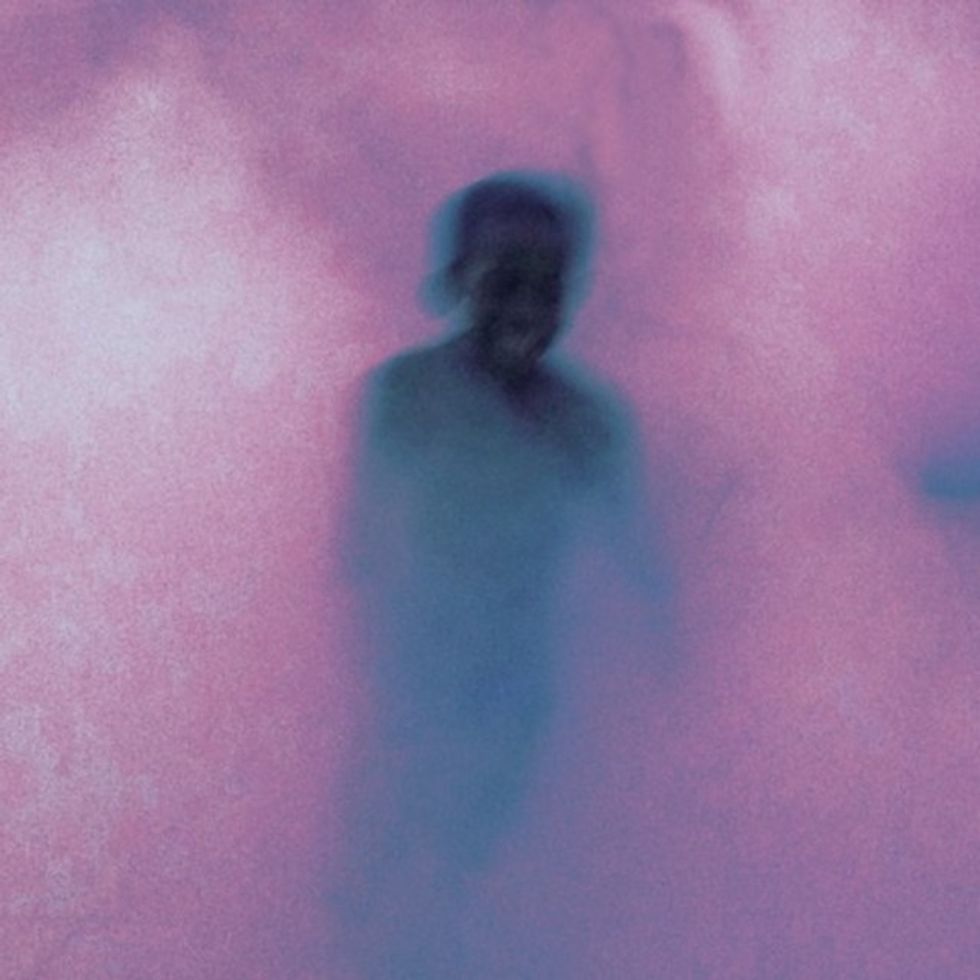 Mercury Prize winners Young Fathers will follow up their debut album, 'DEAD,' with "Soon Come Soon," a new single out 12/1 on Big Dada.

"In a corporate, brown brick Los Angeles building, low and flat, under the dirty blue of the western precipice, amongst the death trade military complex and the Hollywood propaganda machine, a song is born. It's a boy! An apocalyptic boy, looking just like his mother.

Young Fathers had got together for a wild night in a studio ran by a man called Daddy Kev. Under the influence of surf, skunk and earthquakes they got choral, and so the end of the world became a pop song."

"Soon Come Soon" is out December 1 on Big Dada. Stream it below. For more on YF, watch the guys talk about their African lineage, the special touch on their music videos, and their original sound via Okayafrica TV.