Listen to YoungstaCPT’s Impressive 30th Mixtape ‘To Be Continued’ 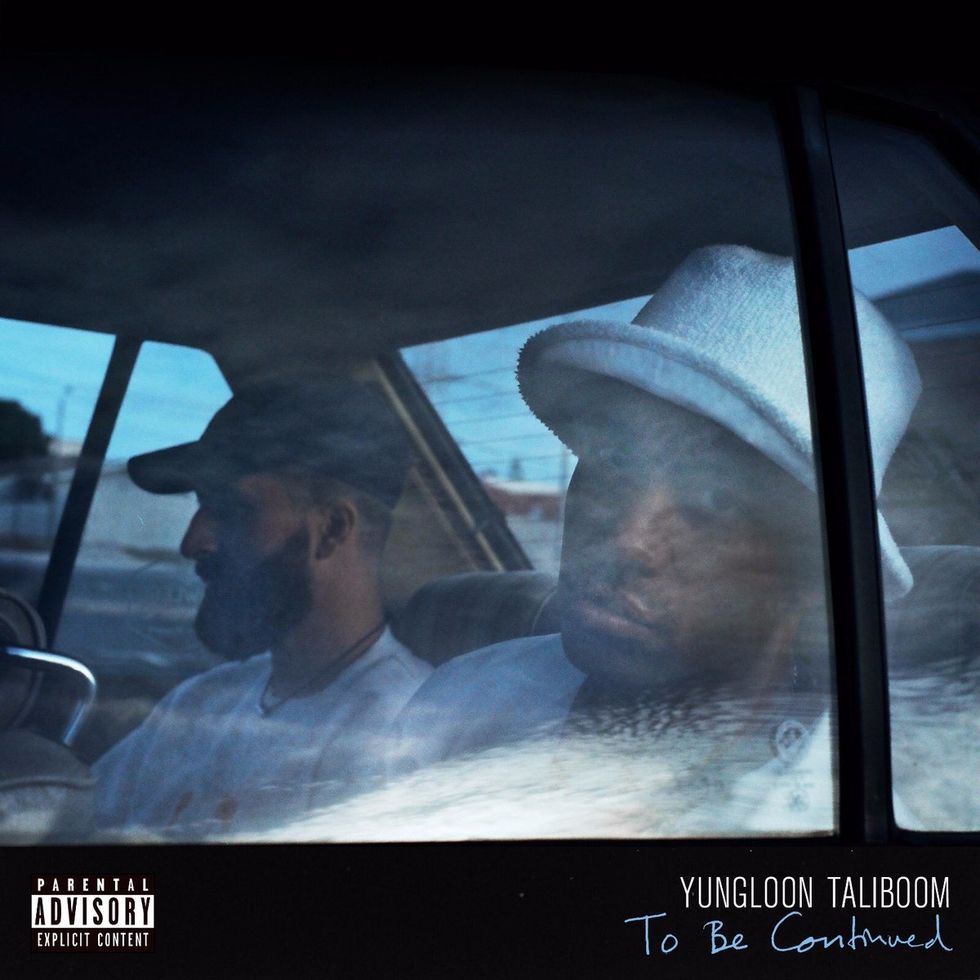 YoungstaCPT is one of the most productive South African rappers there is. He just released his 30th mixtape, which is a collaboration with the Swiss producer Maloon TheBoom. Together, the duo is known as YungLoon TaliBoom.

Just like on their previous two projects, Y?-Fi (The Internet Mixtape) and the self-titled album, both released in 2017, the music on To Be Continued is mostly boom bap.

YoungstaCPT raps about, among other topics, life in Cape Town, gangsterism("Sy?Nz"), friendship and betrayal ("Hectic"), from the point of view of young coloured man who grew up and stays in Cape Town, a city that eats its young.

YoungstaCPT's one of South Africa's most potent lyricists—he tells his story unapologetically, with both conviction and vulnerability. And just like with most of him work, the features are kept to a minimum. Robert Black, Baqabond, Miles Singleton and Di-Meh, appear on three songs.

YoungstaCPT and Maloon TheBoom crafted a body of work that both entertains and makes you think a bit. Their rapper-producer chemistry is intact, and we couldn't be more grateful for To Be Continued, which we hope will be indeed continued.

Listen to To Be Continued below, or download it here.