Watch The Music Video For ‘Slam Dunk’ by YoungstaCPT and Da L.E.S 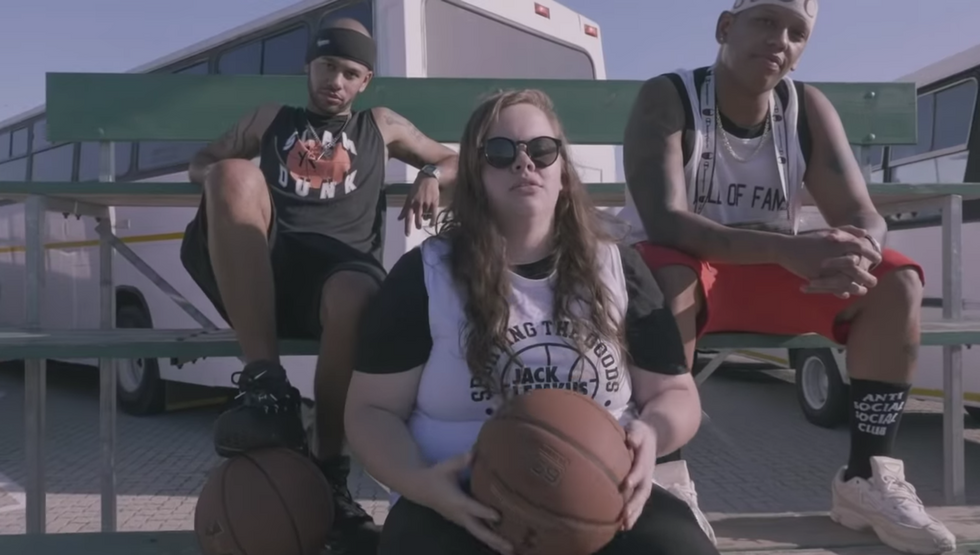 South African rappersYoungstaCPT and Da L.E.S just released the music video for their collaboration "Slam Dunk." The song is from Da L.E.S' compilation album, Hall of Fame 2, which was released earlier this year. The bass-heavy banger was produced by the Cape Town-based Kay Faith.

Sticking to the basketball theme, the MCs filmed the video in a court in balling regalia. And, just like most of YoungstaCPT's videos, there are appearances from the people, and it's shot in Cape Town.

The music video was directed by Nani Chehore, who has directed several Nasty C videos including "NDA" and "Switched Up," among others.

Watch the music video for "Slam Dunk" below, and revisit the Hall of Fame 2 album here.