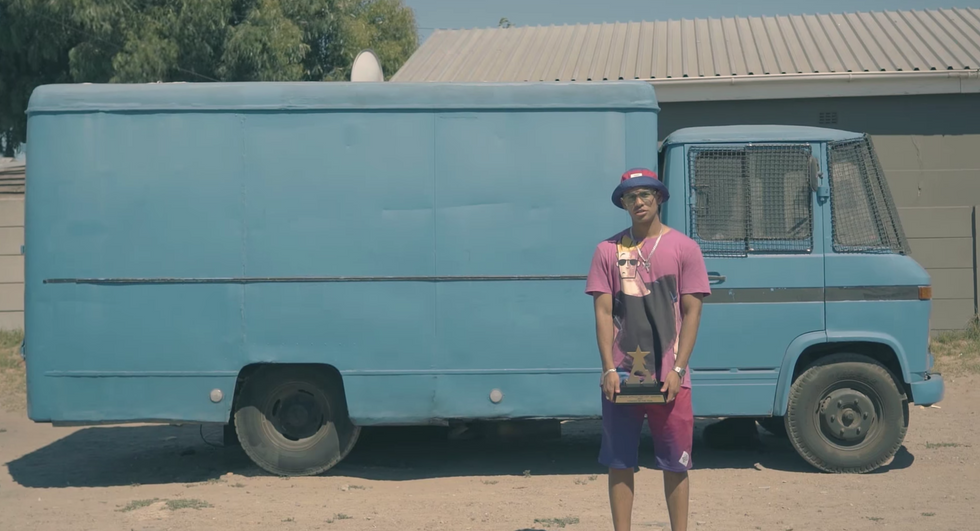 Watch YoungstaCPT's celebratory video for "Own 2018"

South African rapper YoungstaCPT just released the video for his song "Own 2018."

In the video, the rapper carries on parading the trophy he won at the 2017 South African Hip Hop Awards for Lyricist of the Year in different hoods in Cape Town.

YoungstaCPT has made a name for himself out of repping Cape Town in his music and his videos. And in the video for "Own 2018," which was directed by Motion Billy, he sticks to that streak.

The song, which is produced by PsykoBeats, is the fourth in the "Own" series. Every year since 2015, the rapper releases a song early in the year to speak owning the year into existence.