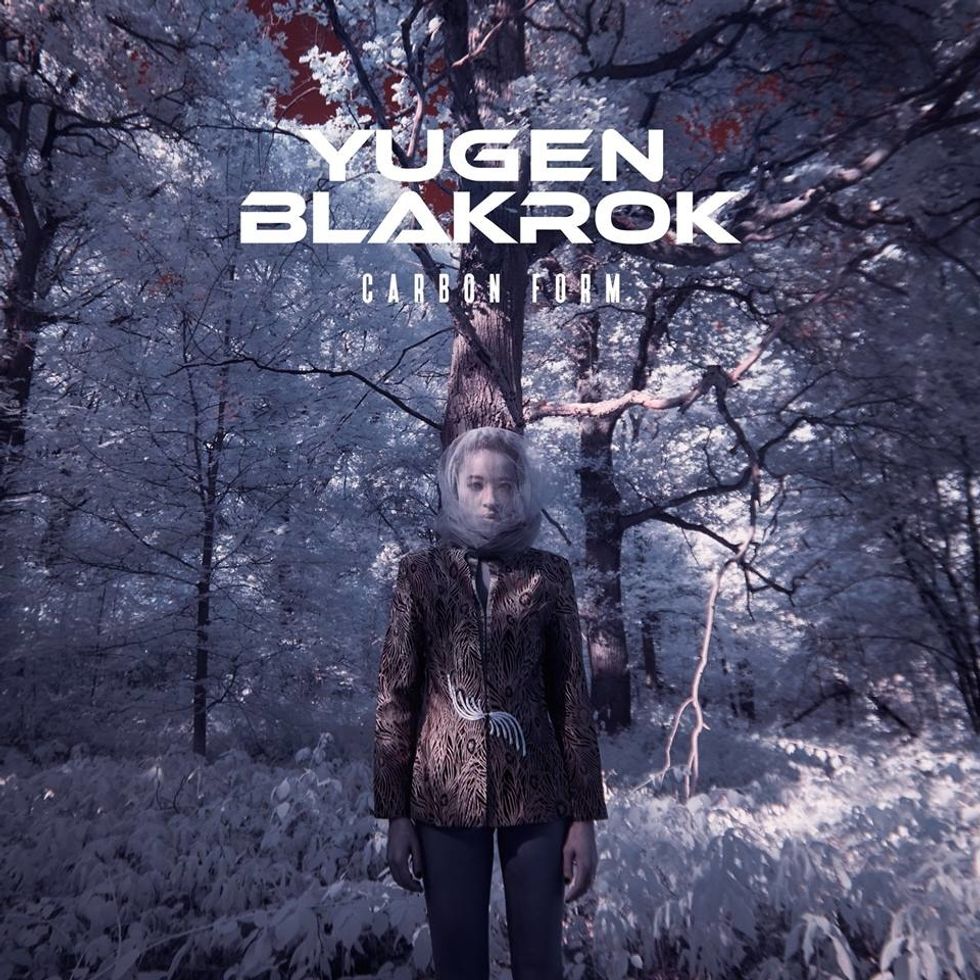 The song is the first single off of her upcoming sophomore album.

Yugen Blakrok and Kanif The JhatMaster are one of the most solid rapper-producer combos in South African hip-hop. Their chemistry and understanding of each other's strengths showed on Yugen's 2013 debut album Return of the Astrogoth. In the MC's latest song, "Carbon Form," it's evident now more than ever.

She steps over ethereal cushions of bass, thick ominous pads and dusty snares with her customary fortitude. She skillfully weaves astronomy imagery as she raps about her esoteric odysseys. She sounds comfortable, her voice is lower in pitch and every word lands perfectly on-beat.

Read: In The Lab With Yugen Blakrok

The MC told Brooklyn Vegan yesterday about the song:

""Carbon Form" takes its inspiration from one of the most abundant elements in the universe and also, one that is common to all life on this planet. In its various forms, it embodies duality: from soft, dark graphite to hard, sparkling diamond. In essence, it is the spirit of Woman. In the visual treatment, the divine feminine is portrayed in a field (representing nature), within a church (representing religion) and in shadow (representing space and the cosmos)."

"Carbon Form" is the first song we've heard from the MC since she released her debut in 2013. Her appearance on Black Panther, The Album earlier this year cast the spotlight on one of SA hip-hop's best-kept secrets. Her show-stealing verse on "Opps" alongside Vince Staples and Kendrick Lamar, gained her a legion of new fans and admirers.

Last month, she announced a partnership with the French indie label I.O.T Records, which will release her sophomore album Anima Mysterium next year.

Listen to "Carbon Form" below and/or download it here.