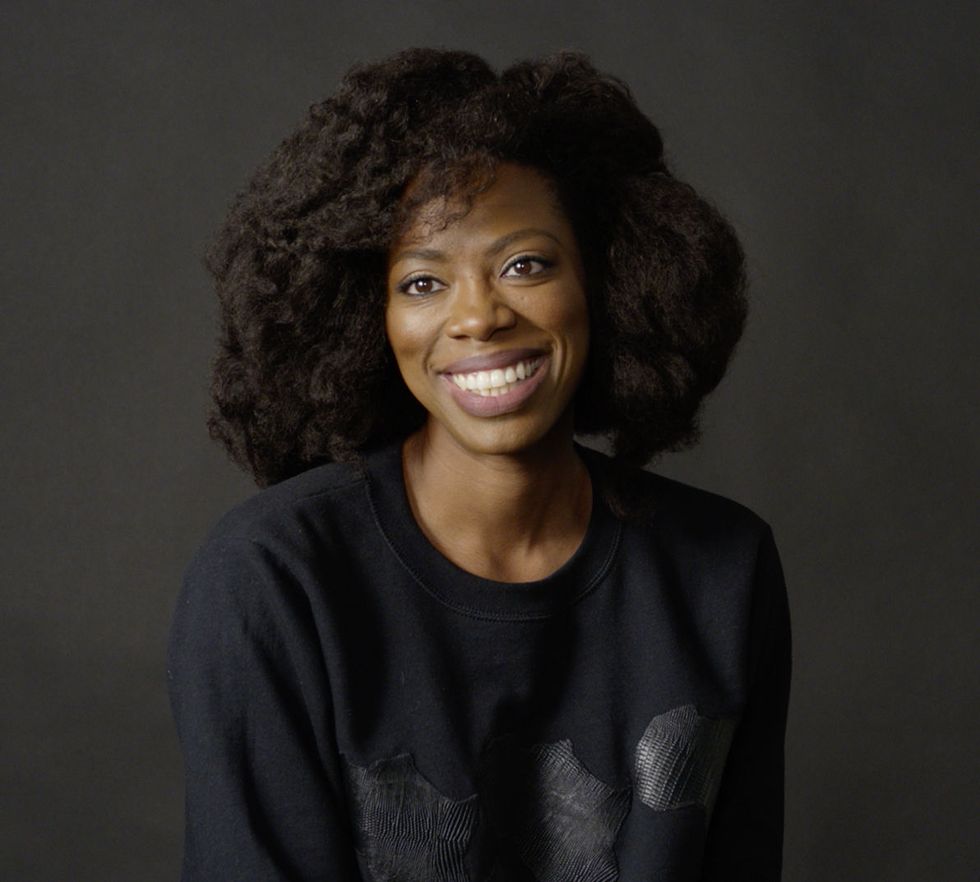 Yvonne Orji is a 32-year-old Nigerian-American actress best known for her role as Molly in the hit HBO series, Insecure.

Like any good African girl, her parents pushed her towards a more traditional career trajectory. They wanted her to be a lawyer or doctor, but Orji had a knack for making people laugh and instead aspired to be a comedian. She fell in love with comedy when, for the talent portion of Miss Nigeria in America, she made a five minute set about her experiences as an African growing up in America. This is a topic she documented in her sitcom pilot, First Gen. After graduating from George Washington University with a Masters’ in public health, she moved to New York City to pursue her career in the arts.

The West African actress nabbed a nomination at the 2017 Image Awards for "Outstanding Supporting Actress in a Comedy Series," and featured in a Proctor & Gamble ad, My Black is Beautiful, that went viral on social media.

Ironically, Orji’s promiscuous character Molly is the antithesis of the actor in real life. Orji is vocal about being a devout Christian and virgin. Her faith, fierce style and 1,000-watt smile are factors in her growing fame.

We speak with Yvonne Orji where she chats with us on the challenges of being a female comedian, her Nigerian background and more in the video below: