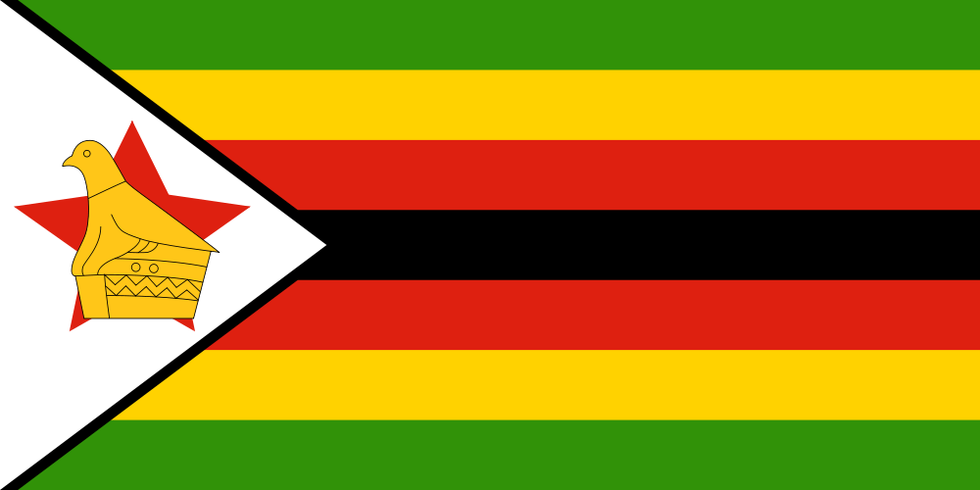 Zuma is not for the unconstitutional takeover of Zimbabwe.

South African president Jacob Zuma has expressed hope that developments in Zimbabwe would not lead to unconstitutional changes of Government as that would be contrary to both SADC and African Union positions.

This is according to a statement released by The Presidency this morning after ZBC, Zimbabwe's state broadcaster, was taken over by soldiers.

You can read the full statement here, and follow our coverage of the situation in Zimbabwe here.