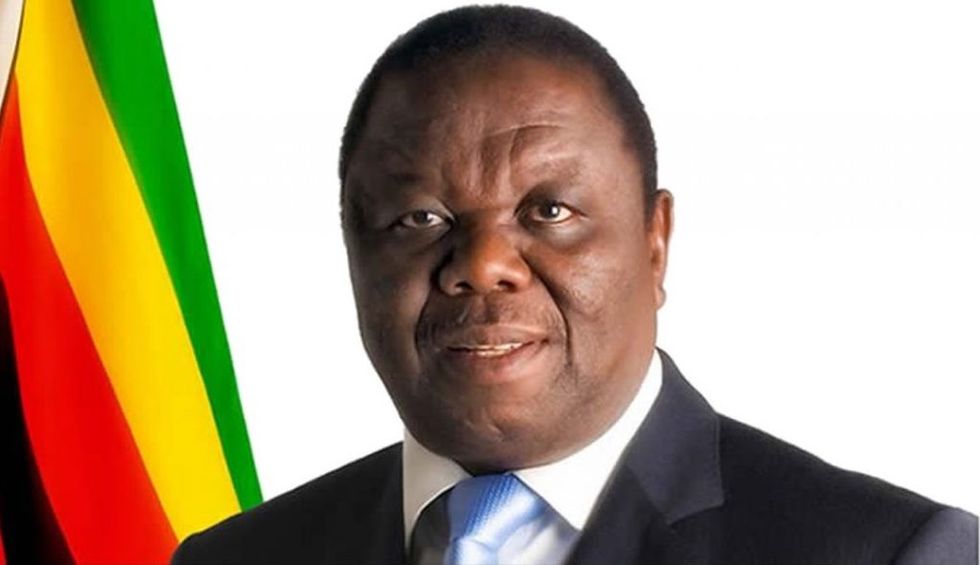 He was Mugabe's fiercest critic.

The leader of Zimbabwe's main opposition group, Movement for Democratic Change (MDC) and a former prime minister, Morgan Tsvangirai has died, reportsBBC Africa. He was 65.

Tsvangirai had been battling colon cancer.

He was a fierce critic of President Robert Mugabe, which landed him beaten and imprisoned on various occasions—most notably in 2007, when photos of an injured Tsvangirai surface online, after he has been reportedly beaten for attending an "Illegal" prayer meeting. He played a major role in organizing nation-wide strikes and protests on several instances during Mugabe's historically long rule.

According to CNN, he ran against Mugabe in 2008, earning 47 percent of the vote and causing a runoff vote, before eventually pulling out of the race, citing "widespread intimidation, torture, mutilation and murder" against his supporters.

Folks are sending condolences on Twitter, remembering Tsvangirai as a passionate advocate for freedom and democracy in Zimbabwe.

R.I.P Morgan Tsvangirai. Your brave efforts and determination to bring true democracy to Zimbabwe will not be forgotten.
— Robert Kimbell (@Robert Kimbell) 1518638920.0

At least he witnessed the removal of Robert Mugabe as a President, May his soul Rest in Peace. #MorganTsvangirai https://t.co/sJzZEIbxhs
— Nomzamo Mhlongo (@Nomzamo Mhlongo) 1518641055.0