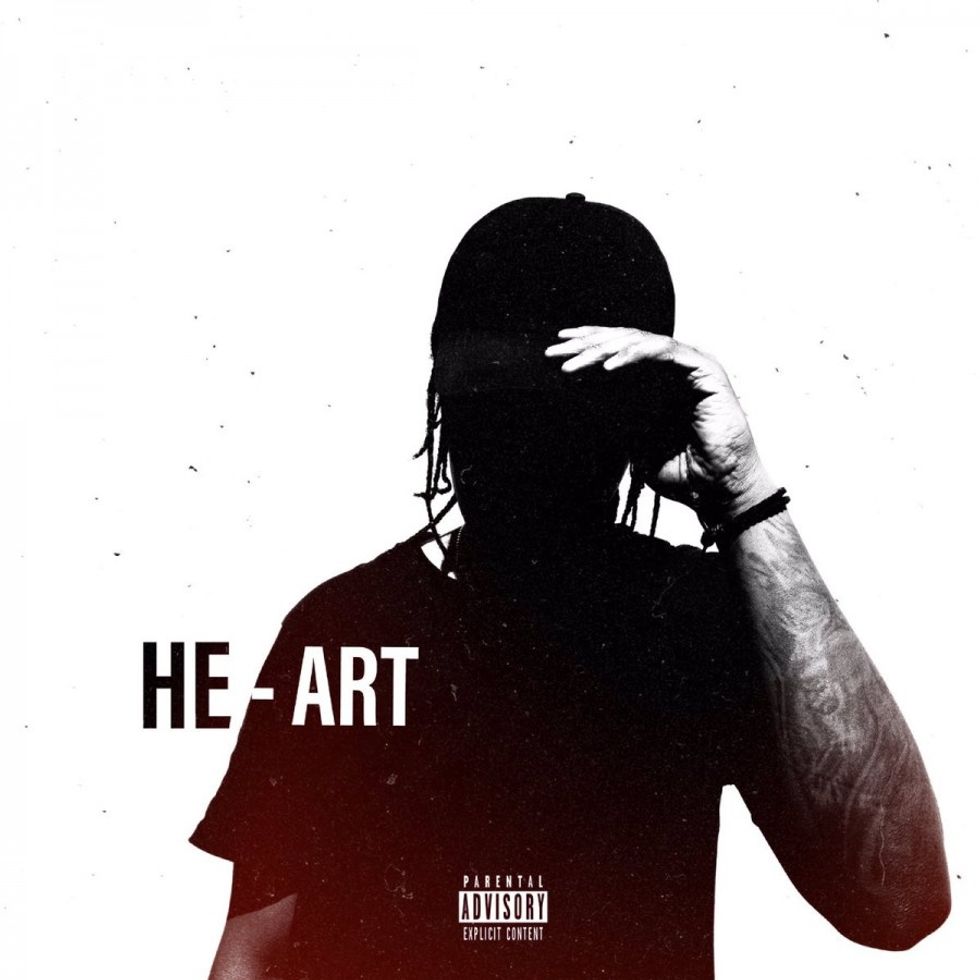 A year since the release of his debut EP, Zoocci Coke Dope releases new music.

Lyrically, it makes sense why the project is called HE-ART as the artist croons about a breakup on "Trust Issues" and getting it on, on "FWM." And the appearance of the singer KLY on the latter is a pleasant surprise. "FWM" is definitely a standout.

Zoocci Coke Dope has had a busy few years since showing up in the scene. He has produced for and collaborated with the likes of Big Star, A-Reece, Flame, Stogie T, Yung Swiss, and is currently signed to the indie label Vth Season.

Listen to HE-ART below and revisit our interview with Zoocci from last year here.