Watch Our Premiere of Adekunle Gold's New Video for 'Fame' 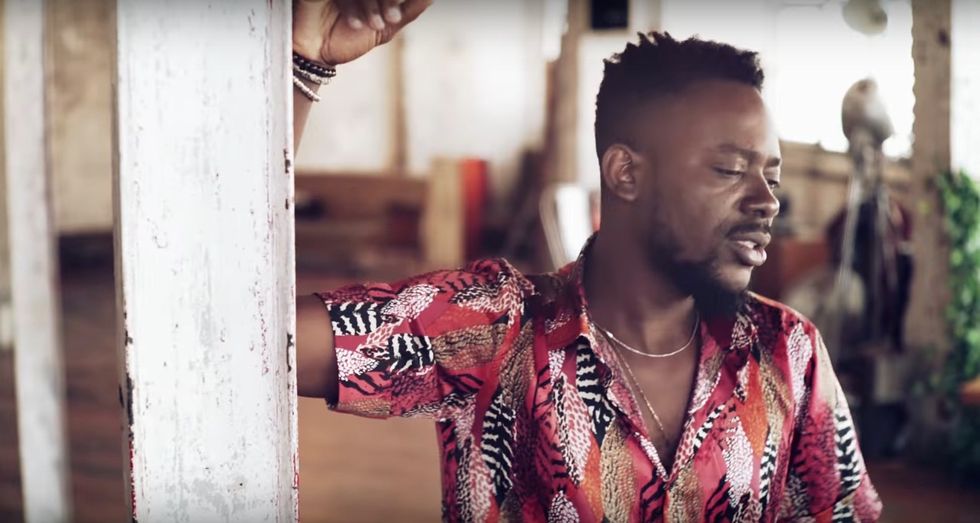 We get the exclusive on the new visual from Adekunle Gold's About 30.

We've now got an exclusive for you from the album, the brand new music video for About 30 highlight track, "Fame."

"'Fame' was written by Adekunle Gold in 2017," his team tells us. "Adekunle often said writing is a form of catharsis for him and this song was born out of a feeling of being outwardly successful yet still not internally happy. The reward and the healing finally came with putting those words to paper and then melody."

The UK-shot music video for "Fame," directed by Scott Jaeger, shows Adekunle Gold in a room all alone in a spacious loft "full of antiquities and collectors items."

Watch our premiere of "Fame" below.