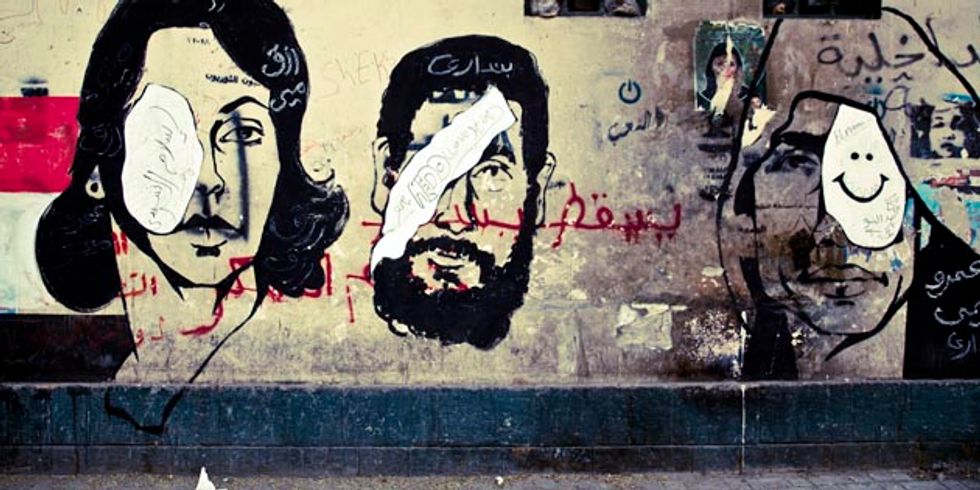 First in a series of previews and reviews of African-directed and African-themed films at the 2013 Sundance Film Festival.

In 2010, Roger Ross-Williams became the first African American to win an Oscar for his short documentary Music by Prudence, about Zimbabwean singer-songwriter Prudence Mabhena. God Loves Uganda is his first full-length film and looks into the impact of America's conservative Christian evangelicals on Uganda's anti-gay legislation. Apparently it's been considerable; in an interview with Shadow and Act Ross Williams says that he hopes viewers will take away the message "That Africa should not be a dumping ground for American conservative ideology." The sentiment is spot on, and the film comes at an interesting time as Britain threatens to withdraw aid in response to Ugandan anti-gay legislation, and liberal westerners join the clamour. God Loves Uganda suggests that a look at how the west is already implicated in cycles of hate and homophobia might be long overdue. Check out the trailer here, and keep an eye on the film's regularly updated blog to stay abreast.